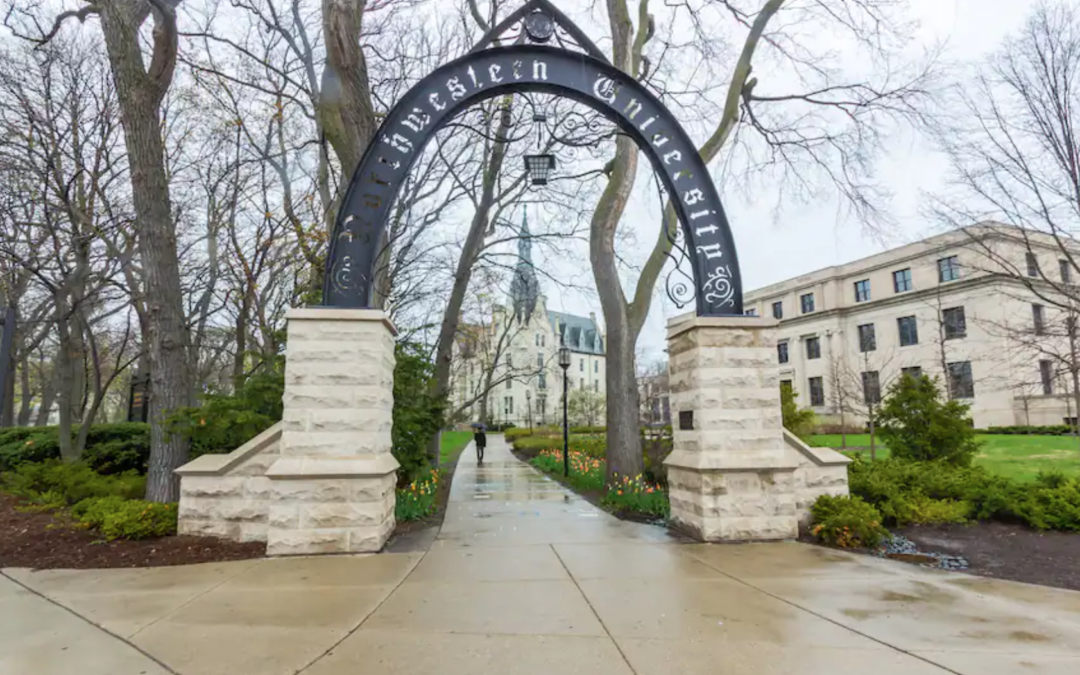 A little more than three years ago, we first heard that some cheerleaders for the Washington Football Team were subjected to inappropriate parading for the private pleasure of the club’s highest-spending ticket holders, all men, at a Costa Rican resort. The team’s head of business operations resigned.

A couple of years later, The Washington Post followed that New York Times report with more incriminating details of harassment of additional women — cheerleaders, employees and reporters — at the team’s headquarters and beyond. Longtime team broadcaster Larry Michael retired.

At least no one implicated was promoted.

But this week, Northwestern, my alma mater, promoted to athletic director a deputy, Mike Polisky, who is one of four defendants (along with the school) in a sexual harassment lawsuit filed in January  Read More