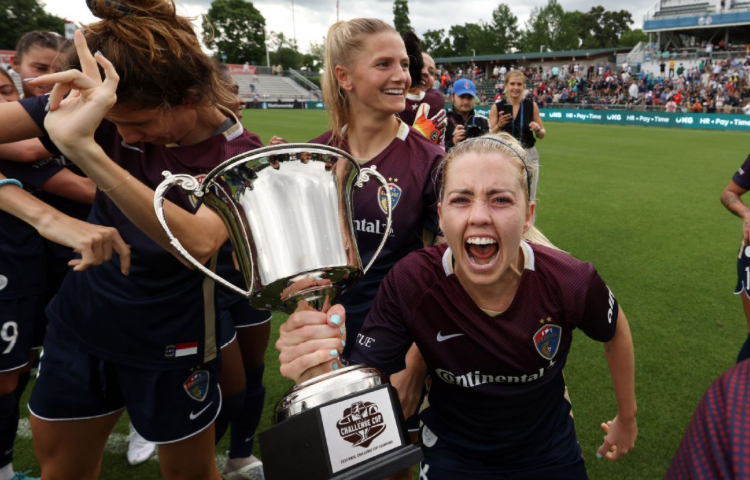 The National Women’s Soccer League showed some of its potential at Saturday’s Challenge Cup final — but the match also showed how far the league has to go.

The title went to the North Carolina Courage, who outlasted the Washington Spirit in a bruising affair with a 2-1 win. The Courage’s Brazilian duo of Debinha and Kerolin was electric for much of the match while the Spirit battled to the end through its attacking trident of Ashley Sanchez, Ashley Hatch and Trinity Rodman. Read More