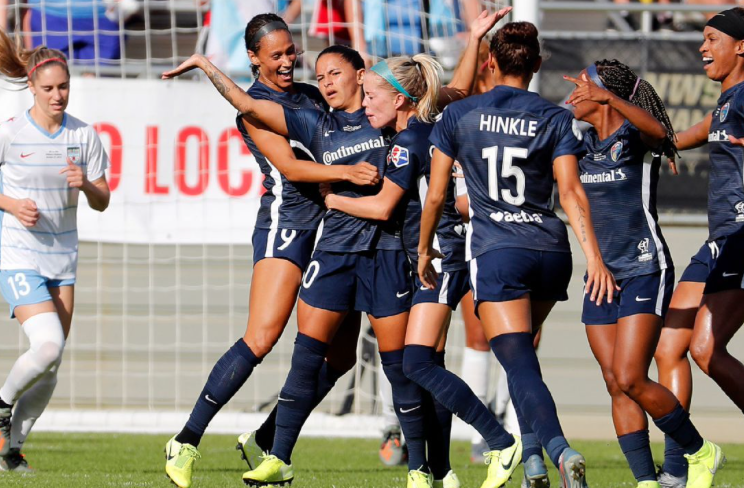 The Courage terminated the contract of former coach Paul Riley, who led them to back-to-back NWSL championships in 2018 and 2019, in September after an Athletic report outlined allegations of sexual coercion and misconduct. Read More