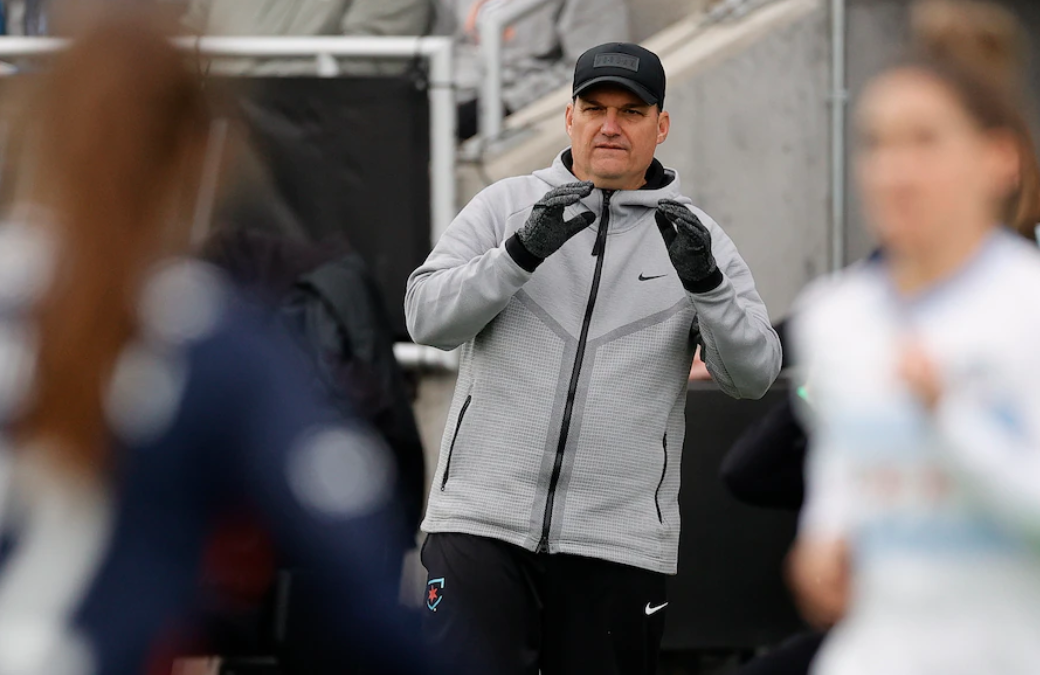 Years before the National Women’s Soccer League erupted over allegations of systemic abuse, players on the Chicago Red Stars tried to speak up about their coach.

Over and over, according to interviews and confidential records reviewed by The Washington Post, players had seen Rory Dames cross a line into what they believed was verbal and emotional abuse: controlling, berating and humiliating players, and breaking the boundaries of the player-coach relationship. Read More