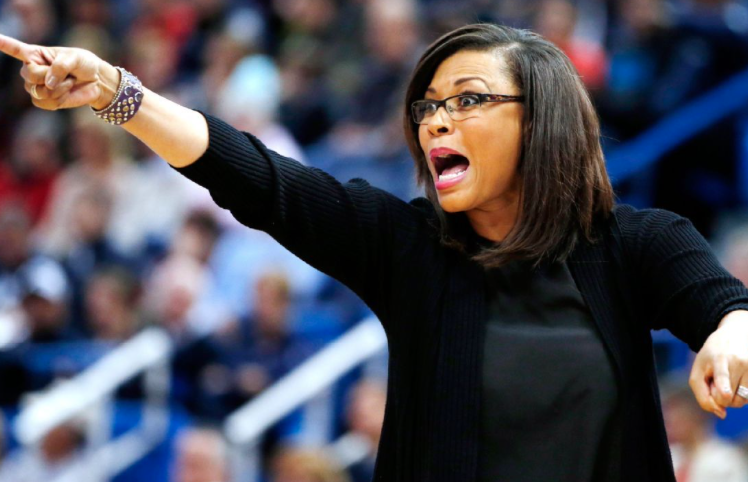 LSU women’s basketball coach Nikki Fargas has stepped down to pursue another opportunity, the university announced on Saturday.

While LSU did not disclose where Fargas was headed next, she has been in negotiations to take over as team president of the WNBA’s Las Vegas Aces, people familiar with those discussions have told The Associated Press. Read More