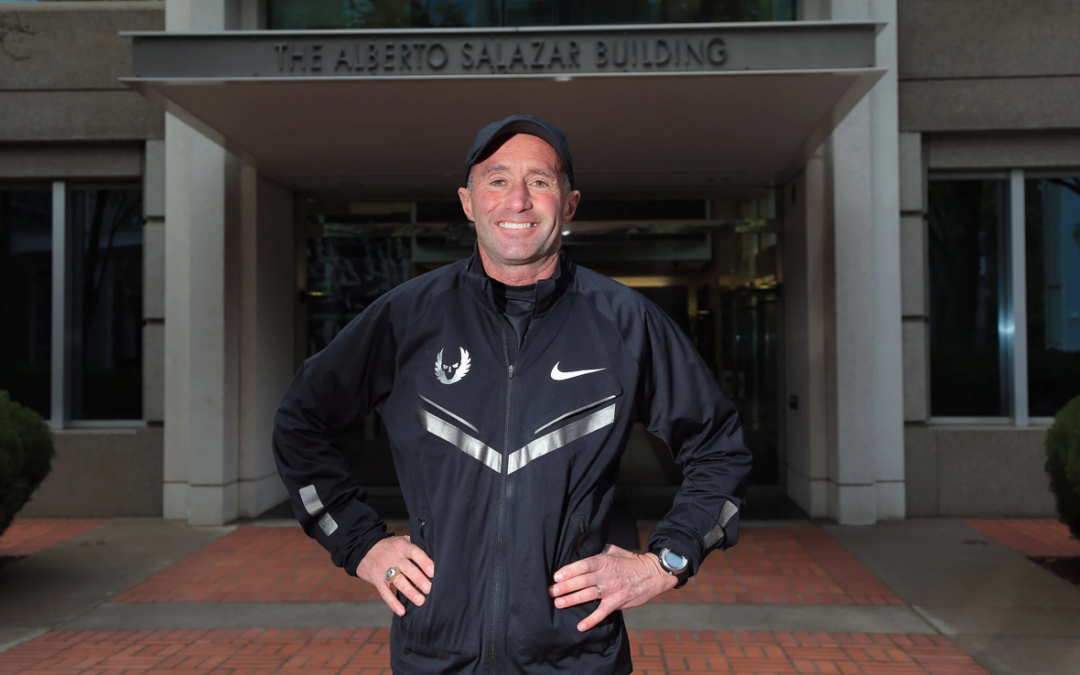 Nike confirmed Tuesday that it had renamed the Alberto Salazar Building on its Beaverton, Ore., campus, whose namesake was the famed distance running coach who has been barred from the sport for sexual and emotional misconduct. The change is a stunning and perhaps complete termination of the relationship between Nike and Salazar, who have been tightly linked for nearly four decades.

The final straw seems to have been a ruling last month from the U.S. Center for SafeSport that barred Salazar from the sport for life. The U.S. Olympic & Paralympic Committee established the center in 2017 to protect athletes from sexual, physical and emotional abuse. Salazar can appeal the ruling. Read More