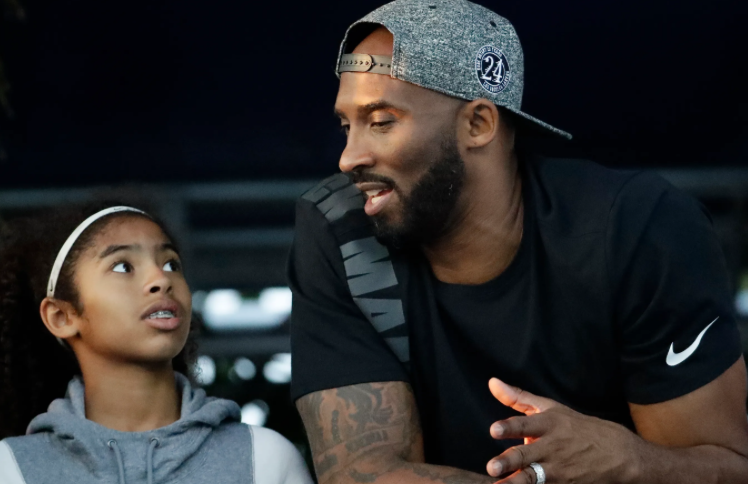 On what would have been Gianna “Gigi” Bryant’s 16th birthday, Nike released a 60-second ad dedicated to the late daughter of Kobe Bryant.

“Dear Gianna,” begins the 60-second spot, meant to be a love letter from “Basketball.” “From the first time you imagined winning a WNBA championship, I knew one thing was real: You were special. Read More