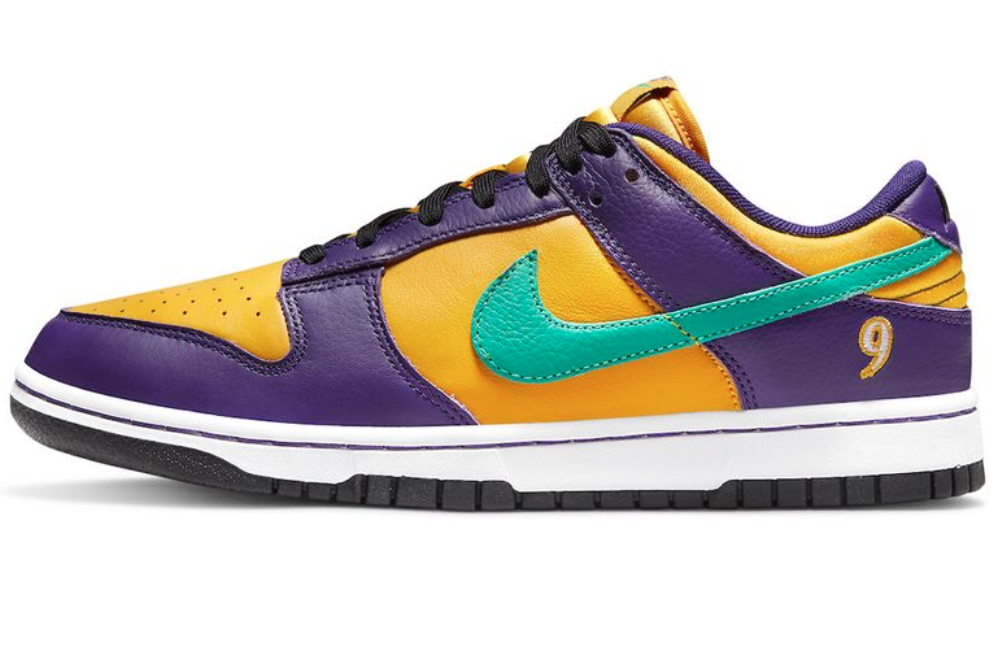 Nike (NYSE:NKE +1.78%) is paying homage to the 20th anniversary of Lisa Leslie‘s legendary and historical dunk in a WNBA game.

Lisa Leslie became the first woman to dunk in a WNBA game in 2002. She has played for the Los Angeles Sparks since 1997 and has since won three MVP awards, led the team to two WNBA Championships and made it to eight All-Star teams. Leslie has also been inducted in the Basketball Hall of Fame. Read More