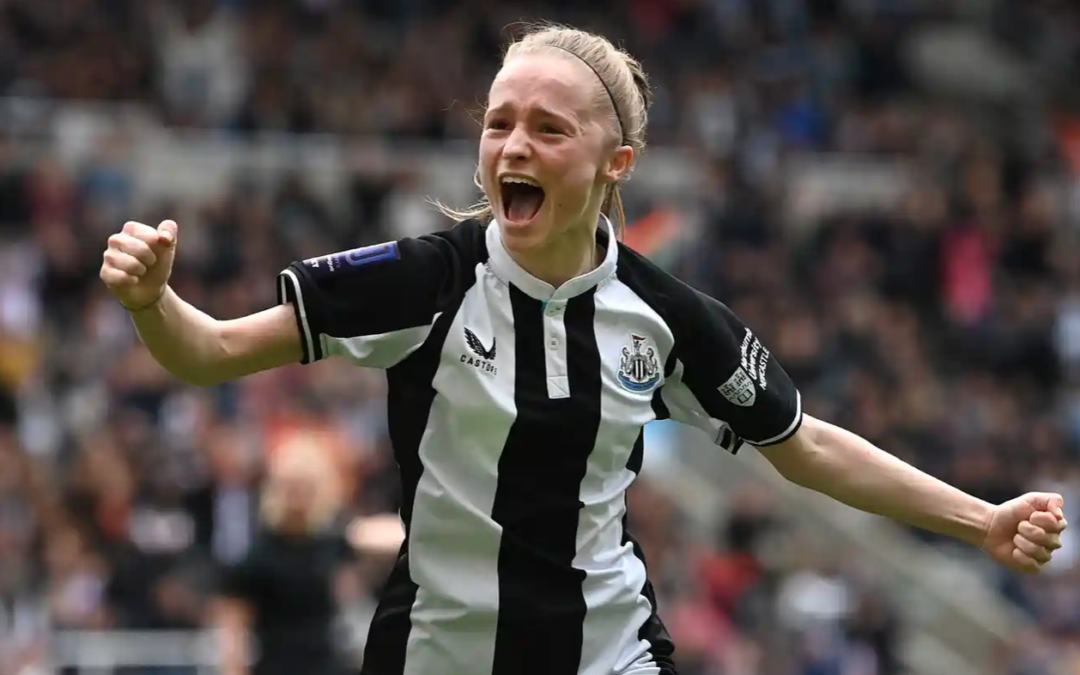 The tone of the announcement issued over the public address system was apologetic yet proud. Kick-off had been delayed by 15 minutes because of crowd congestion at the turnstiles where an unexpectedly high number of Newcastle fans were queuing to see the club’s women’s team play at St James’ Park for the first time.

By half-time, when the official attendance – an extremely impressive 22,134 – was announced, those club officials who had forecast an audience somewhere between 5,000 and 10,000 had fully woken up to the often underestimated pulling power, and immense potential, of women’s football. Read More