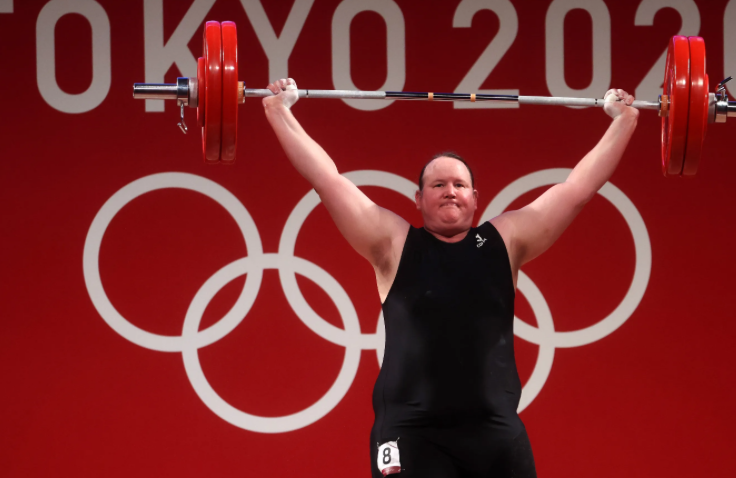 The milestone comes 18 years after the International Olympic Committee first created a policy to allow for transgender athletes to participate. Rather than focus on her performance in the +87 kg competition – which finished early when she was not able to register a snatch – Hubbard thanked the Japanese hosts of these Games and the sports organizations who supported her.

Hubbard, 43, has endured harassment for her participation leading into these Games, and the New Zealand Olympic Committee and IOC have sought to shield her from it here. Read More