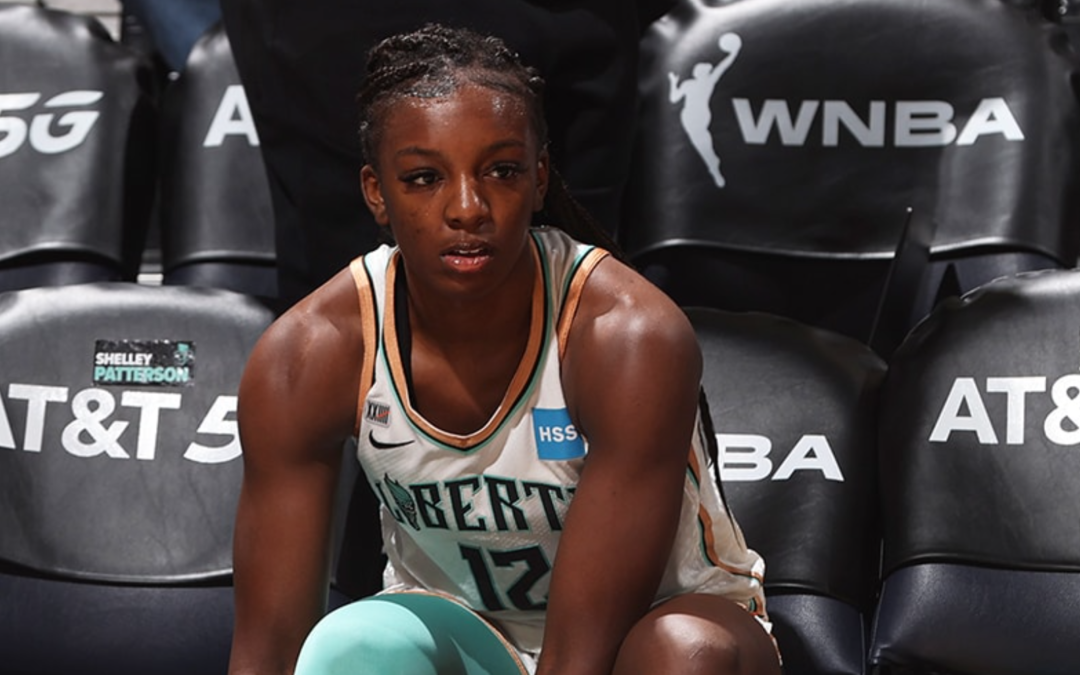 New York Liberty forward Michaela Onyenwere has been named the 2021 Kia WNBA Rookie of the Year, the WNBA announced today.  She becomes the first player to win the annual award with the Liberty.