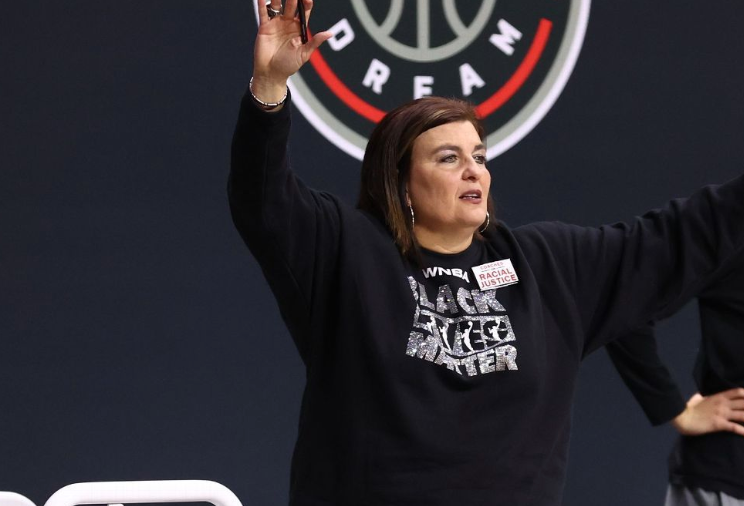 Latricia Trammell promised the Dallas Wings players she will give her all for them next WNBA season. Trammell, announced earlier this week as the Wings’ new coach, addressed the media Friday, with young Dallas stars Arike Ogunbowale and Satou Sabally on hand.

Trammell said relationship-building was a key priority in taking over the Wings. Dallas was 18-18 this past season and won a playoff game for the first time since the franchise moved to Dallas in 2016. Read More