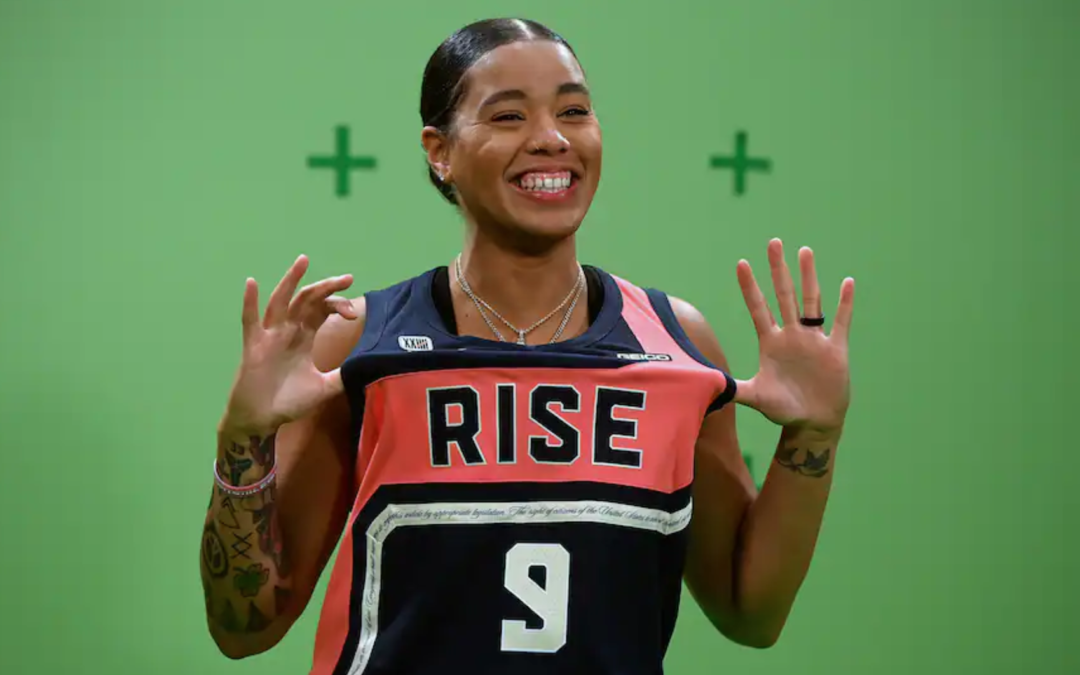 The WNBA has long been at the forefront of social justice campaigns, but the efforts in Washington are often at another level.

In the past 12 months, the Mystics led efforts that culminated in three league games being postponed after Jacob Blake was shot seven times in the back, in front of his children, by police in Kenosha, Wis., in August. Players arrived at the arena wearing T-shirts that spelled out the name of Jacob Blake with seven faux bullet holes in the back of the shirts. Guard Ariel Atkins became one of the leading voices of the bubble in Bradenton, Fla. Outside the bubble, guard Natasha Cloud was one of the most outspoken athletes in all of sports and opted out of the season to focus on her social justice efforts. Read More