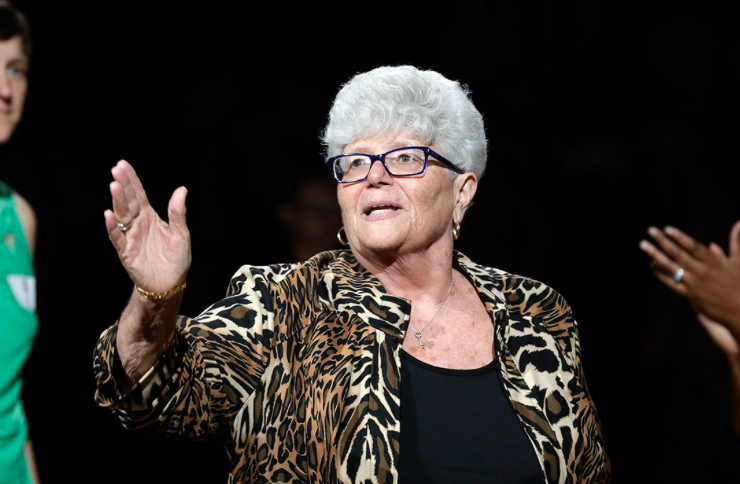 Longtime WNBA coach Lin Dunn said her love and loyalty toward the Indiana Fever organization drew her back to take over as interim general manager after Tamika Catchings stepped down from the role Feb. 14. And Dunn thinks the Fever, who have missed the playoffs the past five seasons, soon can be on the road to improvement.

Dunn, 74, spoke with the media via video call Thursday. She was assistant for the Fever from 2004 to ’07 and then their head coach from 2008 to ’14, including the 2012 WNBA championship season. Previously, Dunn had been coach and general manager of the Seattle Storm, plus she coached the Portland Power of the short-lived American Basketball League. Before that, Dunn coached collegiately. In recent years, she has served in a coaching advisory role, most recently with the Kentucky women’s basketball team. Read More