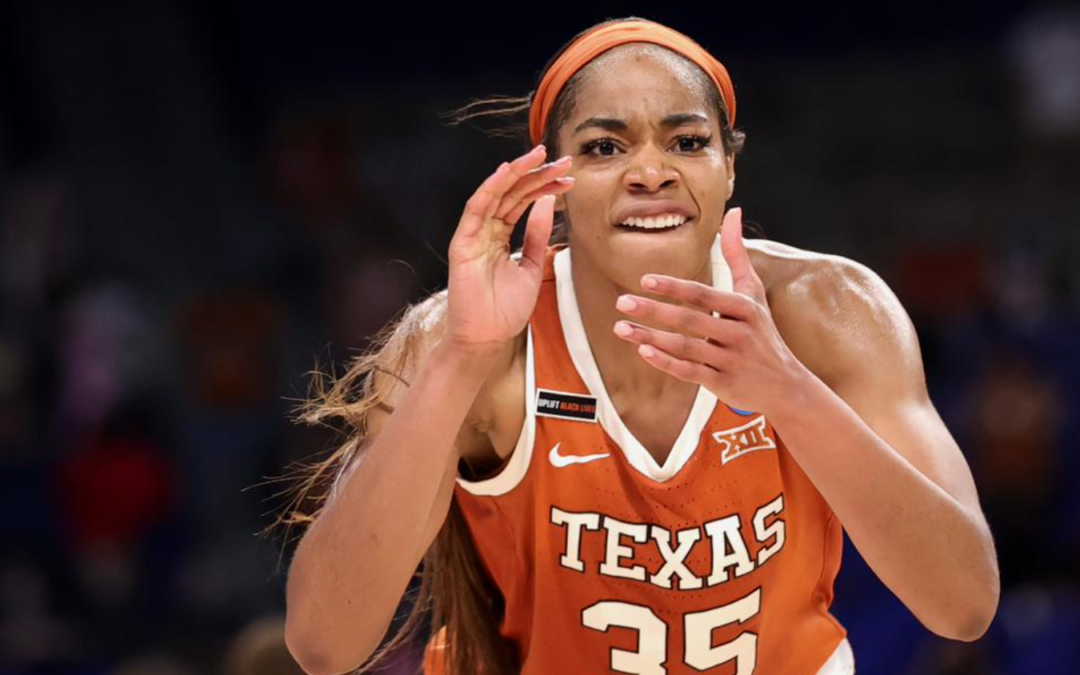 The world got its first extended look at Charli Collier this month during the NCAA Women’s Tournament, but WNBA teams have had eyes on her for a while now.

Collier, a 22-year-old junior who will graduate this spring and enter the WNBA draft, saw her tourney run end on Tuesday when her Longhorns fell to a dynamite South Carolina squad. But she clearly made her mark on the tournament, scoring in double digits in two of the first three rounds and helping Texas to an Elite Eight appearance that included an upset over UCLA and another over Maryland. Read More