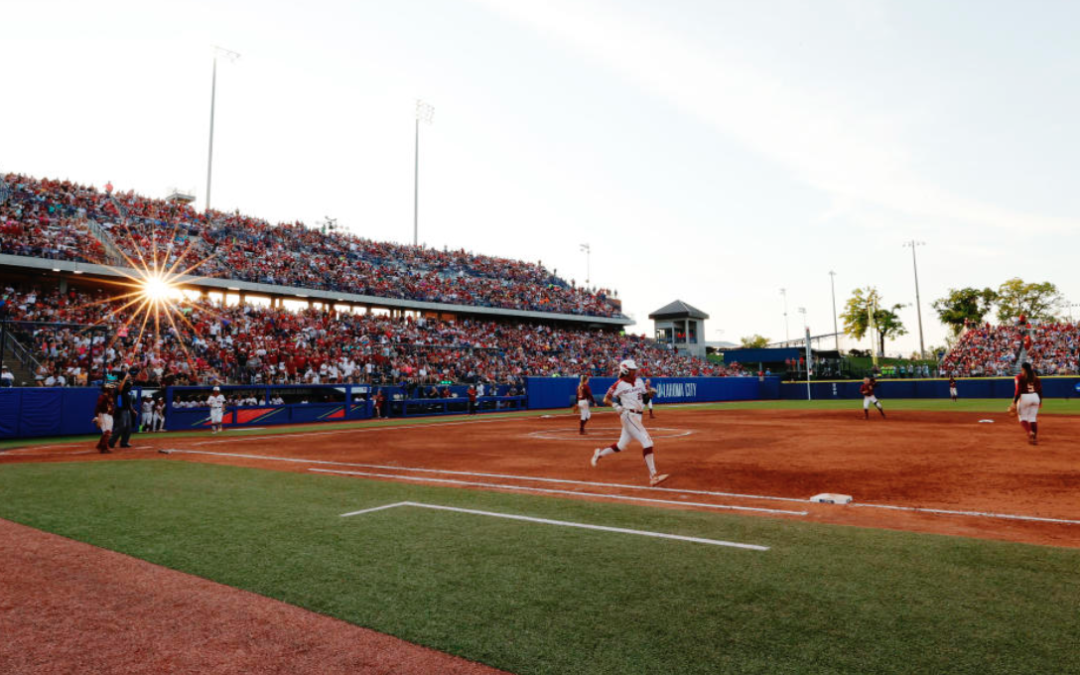 The NCAA said Wednesday that its softball committee is “soliciting feedback” on the recent criticism and complaints about the Women’s College World Series — which marked just the latest women’s championship to face inequity issues.

Oklahoma beat Florida State last week to win the WCWS in Oklahoma City. In order for the Seminoles to get into that final series, however, they had a wild schedule.

Florida State and Oklahoma State had an elimination game earlier in the tournament that ran until 2:18 a.m. local time due to a tight schedule throughout the event. The Seminoles then had to turn around and play another elimination game the next day.

The WCWS doesn’t have any off-days throughout its event, which created the late nights.  Read More