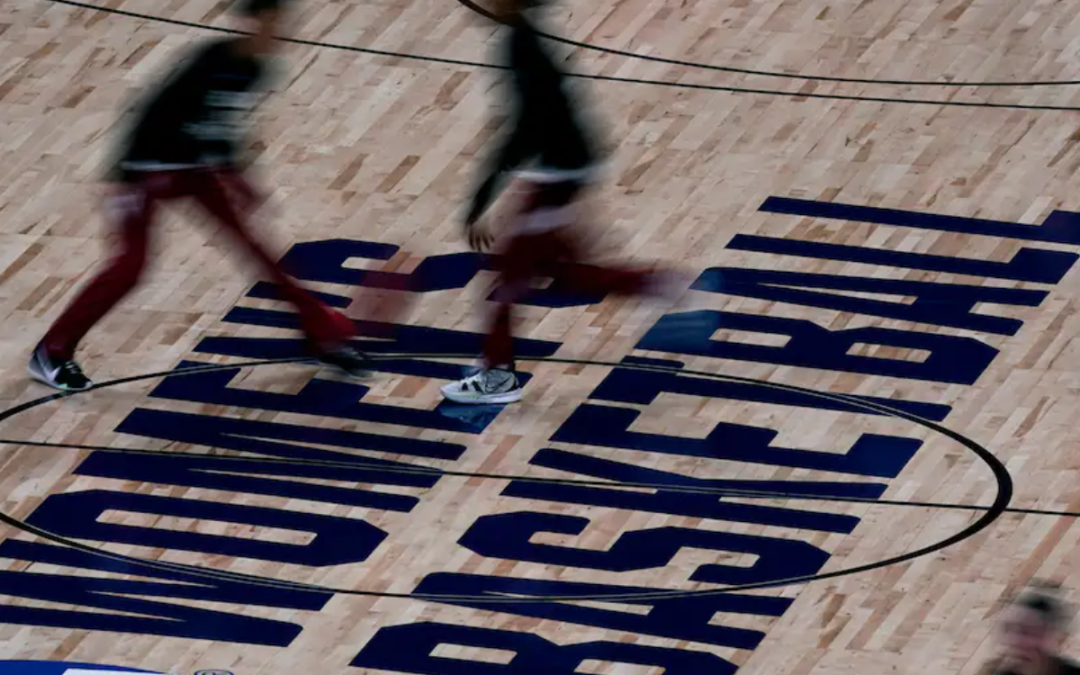 The NCAA has for years treated women’s basketball as inferior to men’s, a stinging external review found, dramatically undervaluing and undermining the women’s game in ways that go far beyond the substandard weight rooms exposed at its championships in March.