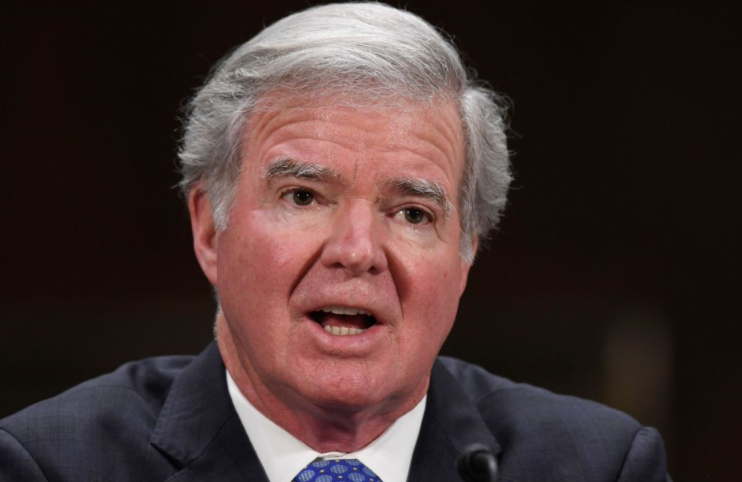 A year after glaring inequities were revealed at the women’s NCAA tournament and less than two weeks after sharp criticism from Congress, NCAA president Mark Emmert declared Wednesday that he was happy with the institution’s progress but said there had been only “preliminary discussions” about distributing tournament revenues to women’s programs.

Emmert said the work ahead improving conditions for women’s basketball includes negotiating a new television contract for the women’s tournament and potentially having a similar revenue distribution protocol as the men’s event. Read More