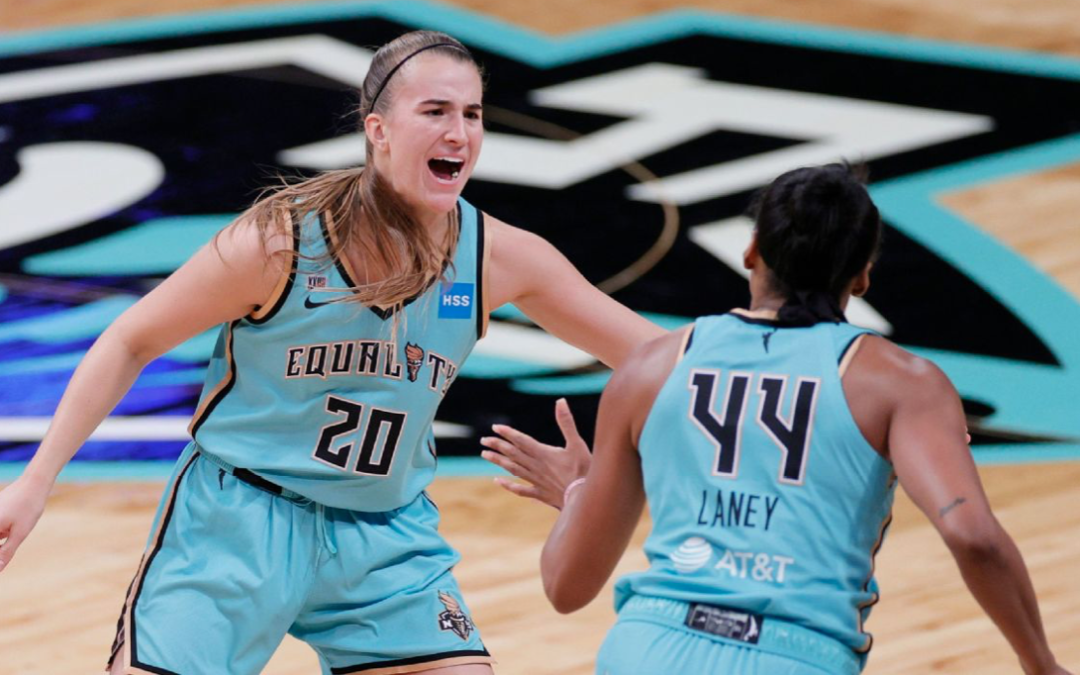 The WNBA has officially tipped off its 25th anniversary season. A year ago, because of the COVID-19 pandemic, there was uncertainty over how the season would occur and if it would even finish. There were several notable players who opted out or suffered injuries.

On Friday, the league’s opening night was celebrated as players across both the NBA and WNBA expressed their excitement upon arriving to their games. Read More