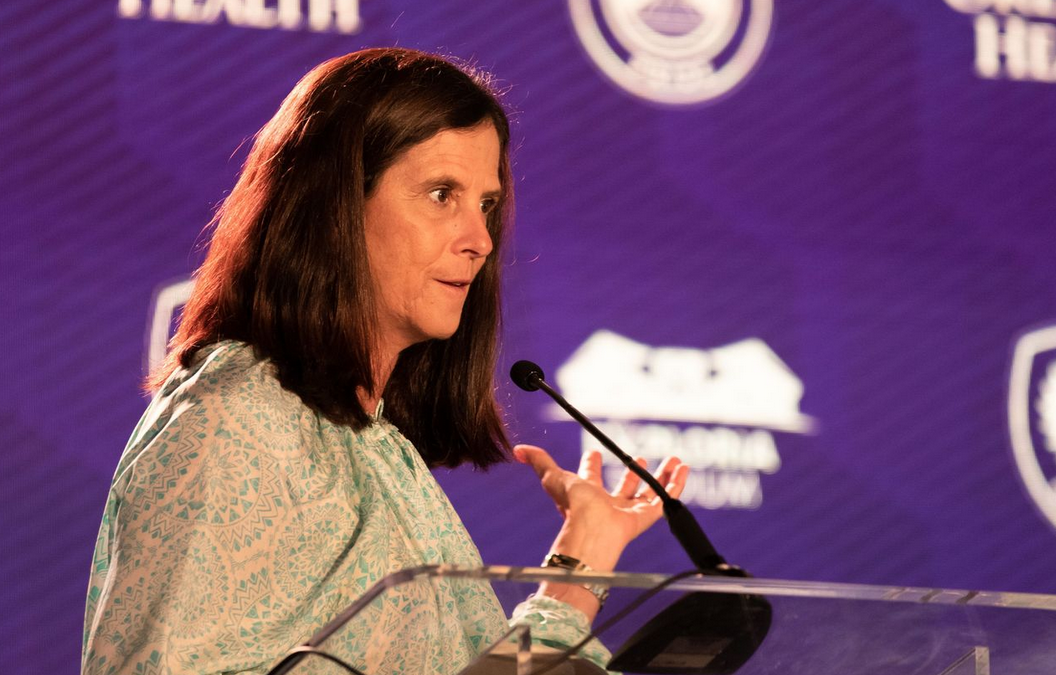 National Women’s Soccer League commissioner Lisa Baird resigned Friday in the wake of a sexual misconduct scandal involving a high-profile coach and growing criticism of the league’s handling of it and other cases of alleged abuse.

The league confirmed that it had received and accepted her resignation in a terse announcement on Twitter late Friday. Read More