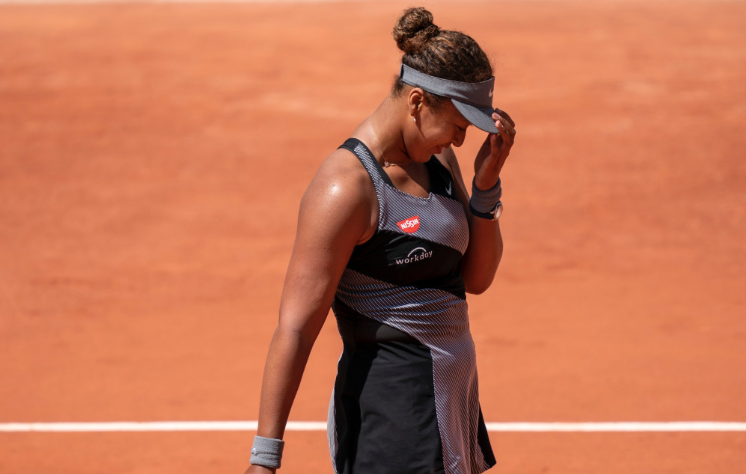 It’s second day of play at the French Open yet it’s hard to imagine a bigger story emerging from this year’s tournament. On Monday, Naomi Osaka announced that she is withdrawing from the event. “I’ll take some time away from the court,” she said, in the wake of the controversy over her decision last week to decline to go to mandatory press conferences. Reporting from the tournament on the grounds in Paris, Jon Wertheim shares his thoughts on Osaka’s decision and its impact. Read More