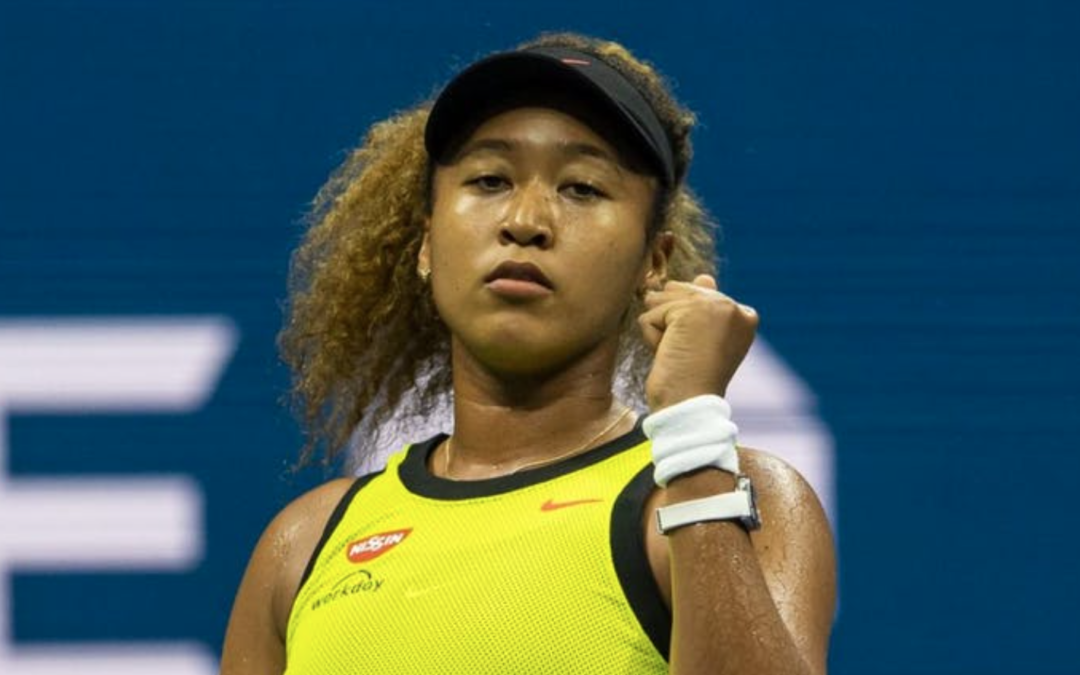 At just 23 years old, Naomi Osaka has won four Grand Slam championships, been the highest-paid sportswoman for two years in a row, and became the first tennis player to light an Olympic cauldron. While you might think that gives her all the bragging rights in the world, the opposite is actually true: Osaka suffers from imposter syndrome.

“Internally I think I’m never good enough,” the athlete wrote on Twitter on Sunday. “I’ve never told myself that I’ve done a good job but I do know that I constantly tell myself that I suck or I could do better.

“I know in the past some people have called me humble but if I really consider it I think I’m incredibly self deprecating. Everytime a new opportunity arises my first thought is, ‘wow, why me?’” Read More