Naomi Osaka Wonders ‘What Am I If I’m Not a Good Tennis Player?’ in First Trailer for Netflix Doc 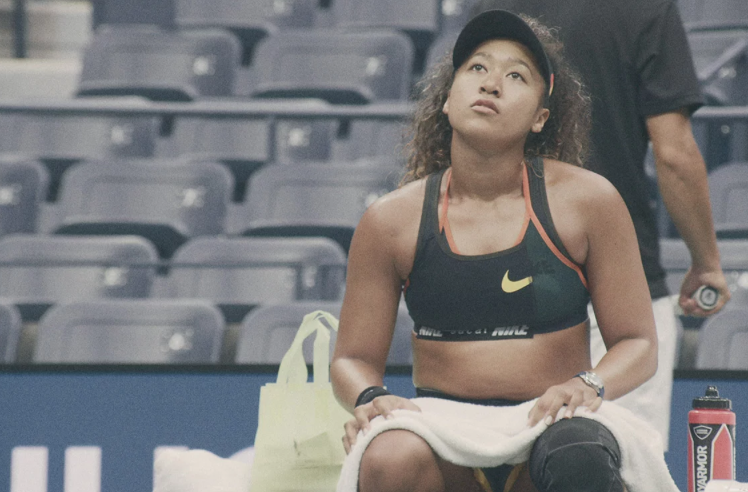 The first look at Naomi Osaka’s self-titled Netflix documentary has been released.

The tennis star, 23, gives fans an intimate look at her life and career in her three-part series directed by 2021 Oscar nominee Garrett Bradley. “No one really knows the sacrifices that you make just to be good,” Osaka says in the trailer, which dropped on Tuesday.

Naomi Osaka follows the two years after the athlete defeated Serena Williams to win the U.S. Open in 2018, when her career and fame skyrocketed. “Before I won U.S. Open, so many people told my dad that I would never be anything,” Osaka recalls in the documentary which gives viewers unprecedented access into her life. Read More