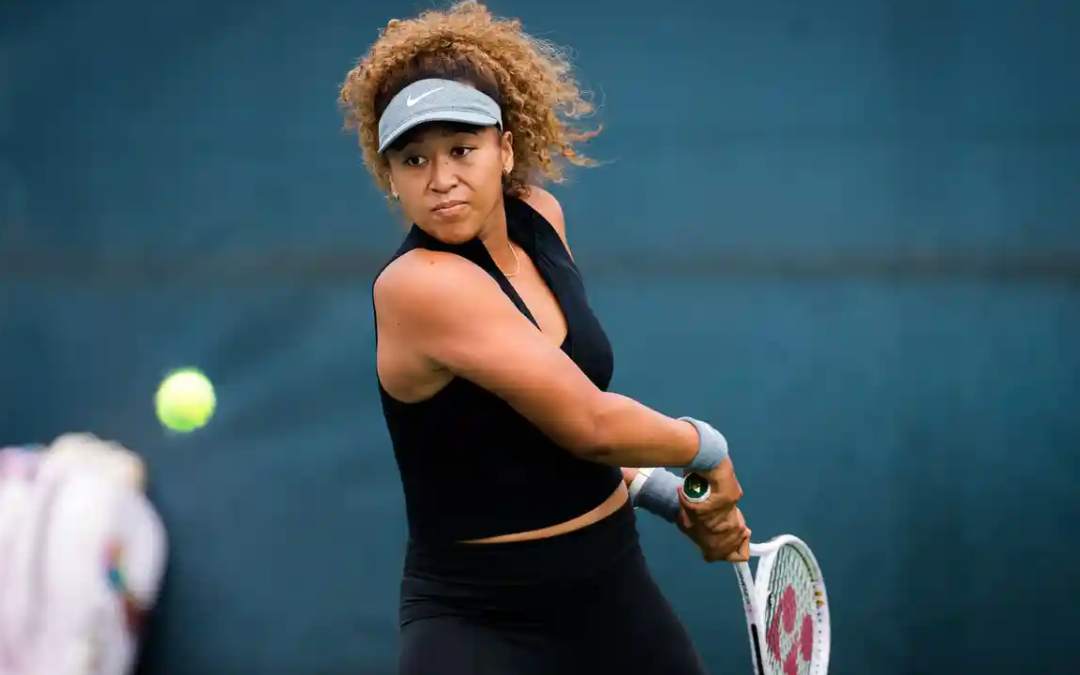 The tennis star Naomi Osaka has announced that she will donate prize earnings from her next tournament to support relief efforts in Haiti, where a 7.2 magnitude earthquake killed at least 1,297 people over the weekend and injured more than 5,700.

Osaka, who is of Haitian and Japanese descent, made the announcement on Twitter on Sunday.

“Really hurts to see all the devastation that’s going on in Haiti,” she wrote, “and I feel like we really can’t catch a break. I’m about to play a tournament this week and I’ll give all the prize money to relief efforts for Haiti. I know our ancestors blood is strong we’ll keep rising.” Read More