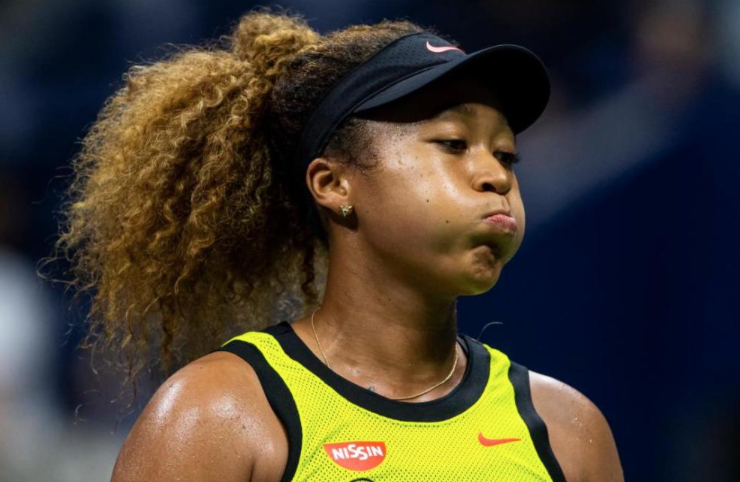 The racket went flying from her hands, caroming violently off the court, a vivid expression of Naomi Osaka’s frustration. It also marked a bit of foreshadowing.

Here Osaka was, the defending U.S. Open champion, on a Friday night in New York, in front of 20,000 fans and a worldwide TV audience of millions. And there were few places Osaka would less rather have been. The player on the other side of the net—Leylah Fernandez, an 18-year-old Canadian lefty of undersized physique and oversized heart—was making her life difficult. Errors began to infect Osaka’s game. Sadness unfolded her face. She was having no fun, and showing little interest in fighting through the discomfort. Read More