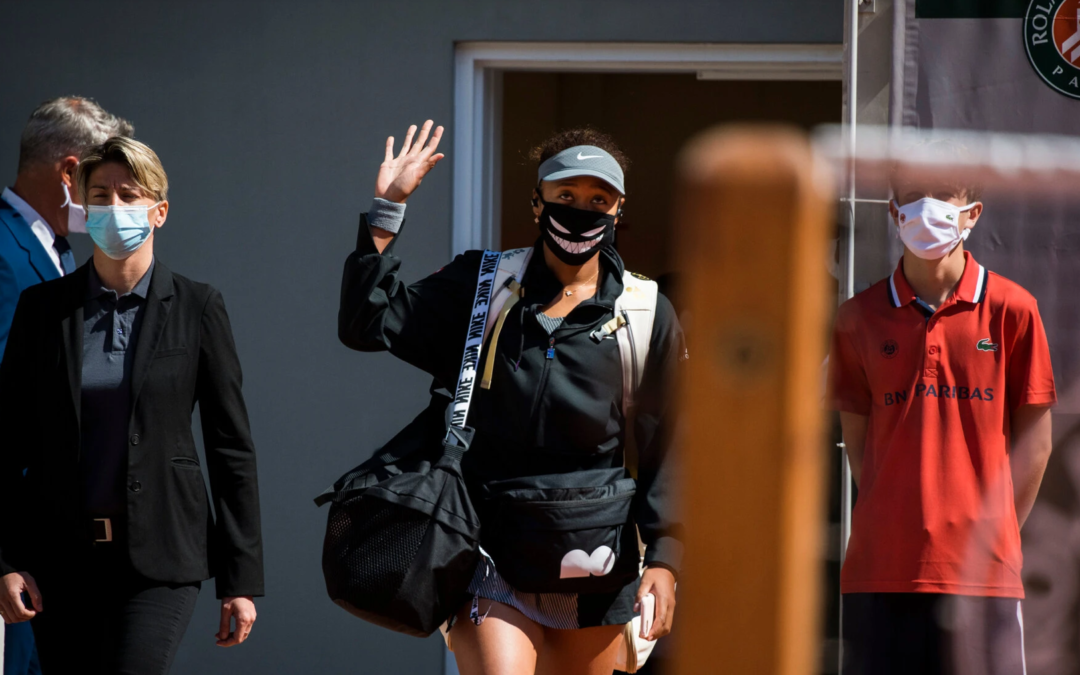 The weeklong confrontation between Naomi Osaka, the second-ranked woman in tennis, and leaders of the sport’s four Grand Slam tournaments turned bitter on Monday when Ms. Osaka withdrew from the French Open, citing concerns for her mental health.

The move was a dramatic turn in the high-stakes standoff between the most powerful officials in tennis and Ms. Osaka. The player, 23, is not only the world’s highest-paid female athlete but also a generational star who has quickly become the most magnetic figure in tennis. Read More