Naomi Osaka on finding the power of her voice 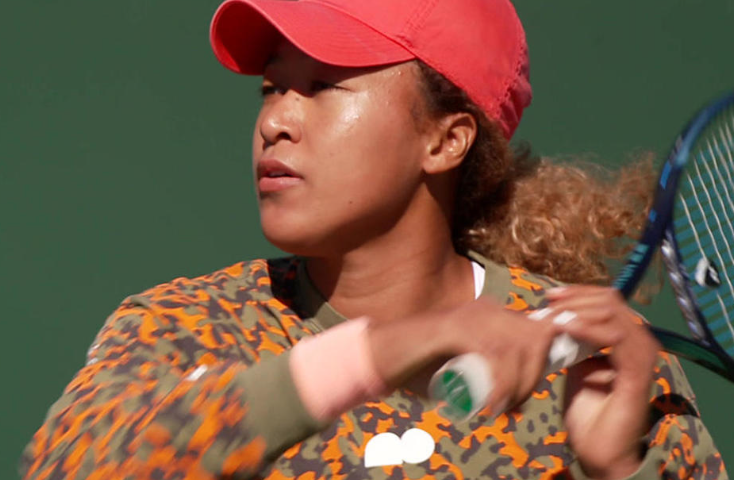 Just watch her hit a few balls and there’s no denying, Naomi Osaka has power. At 24 she’s won four Grand Slams (the U.S. and Australian Opens, both twice), and last summer she lit the Olympic cauldron at the Tokyo Games, representing her birth country, Japan.

But for all that superhuman strength, Osaka has also made a point of showing just how human she really is. At Wimbledon in 2019, she told an interviewer, “I feel like I’m about to cry.” Read More