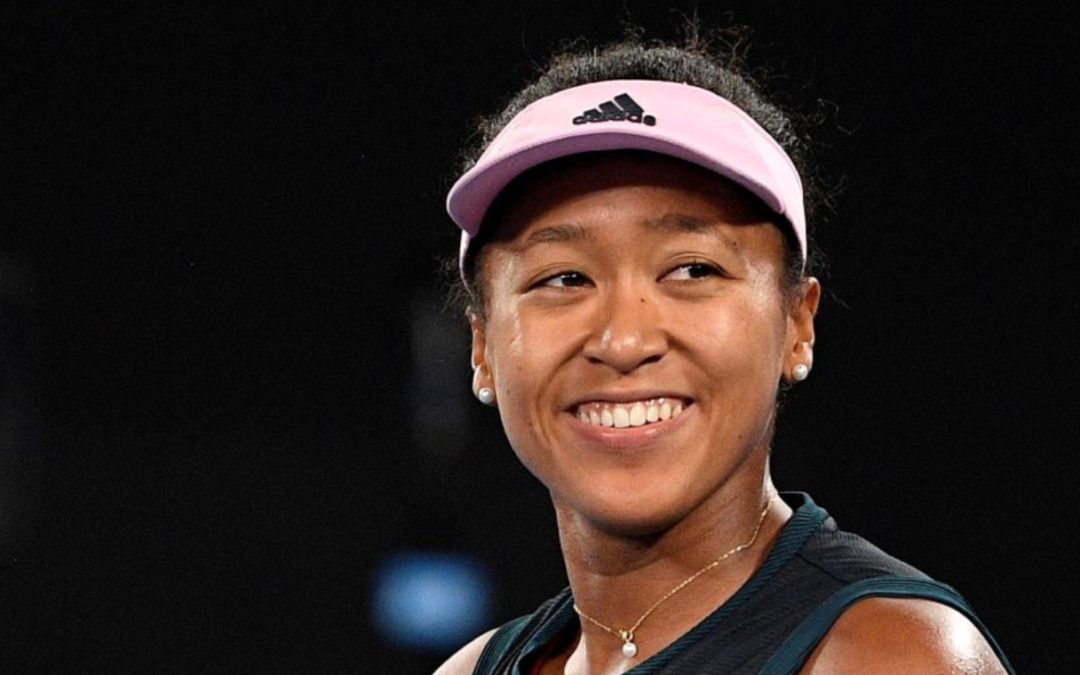 This tennis champ isn’t just breaking records on the court—in fact, Naomi Osaka‘s net worth proves that she’s the top-earning female athlete in a single year, ever. But how did she get to earn that much money?

Well, let’s just say that when you’re already a four-time Grand Slam singles champ at the age of 23, there are going to be lots of deals coming your way. Not to mention, as of 2021, Osaka remains the reigning champion of the Australian Open and the US Open, and is ranked No. 1 by the Women’s Tennis Association. When it comes to her finances, Osaka is also topping some notable lists, including Forbes‘ highest-paid female athletes ranking. Read More