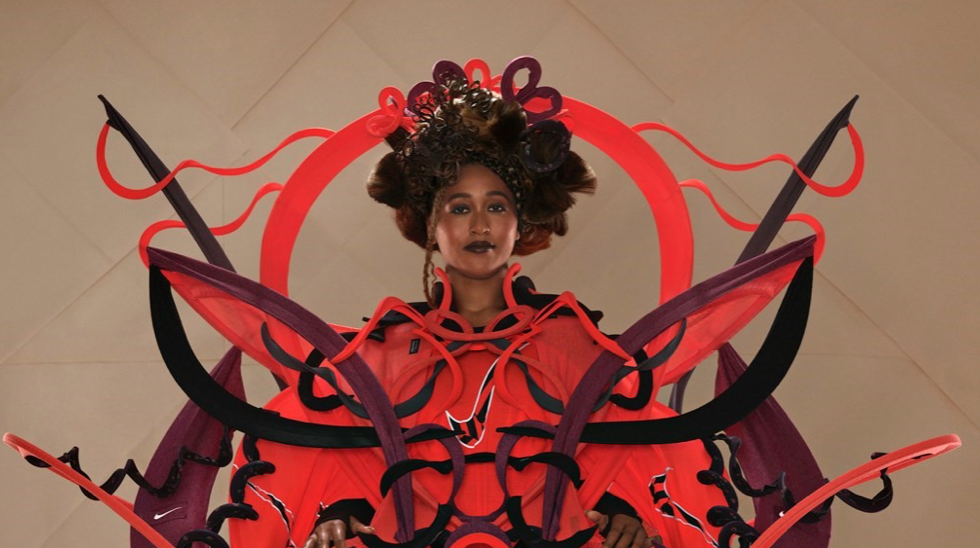 Naomi Osaka is one of tennis’s hardest hitters, with a powerful serve that topped 125mph at the 2016 US Open. It’s a swiftness and strength that, two years later, won her the first of four Grand Slam championships, beating her idol Serena Williams at just 19 years of age.

Osaka’s most seditious statement required no super forehand or even any words. At 2020’s US Open, she wore masks sporting the names of seven Black Americans killed by police – Breonna Taylor, Elijah McClain, Ahmaud Arbery, Trayvon Martin, George Floyd, Philando Castile, and Tamir Rice. “Looking back, I think that was definitely the first time I realised that I had a voice, and it could be used in a positive way,” the 24-year-old says today. “I just went with my instincts.” Read More