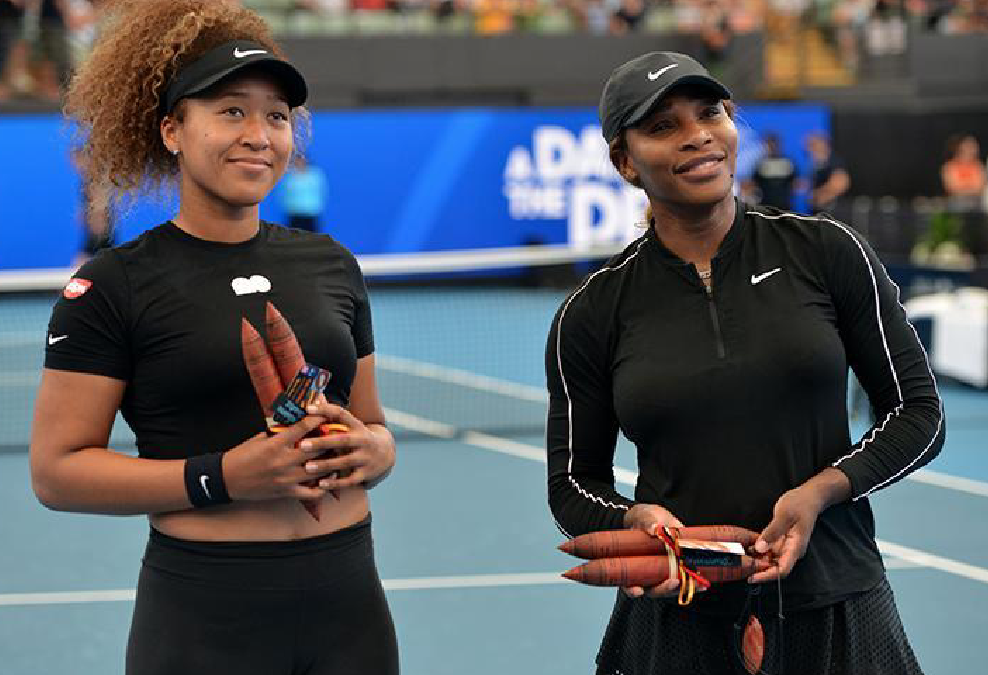 Naomi Osaka is spreading awareness about double standards in the sports industry, and we’re all ears.

Several weeks ago, the 24-year-old athlete appeared on an episode of the VS Voices podcast, where she discussed how female athletes are treated differently. Osaka referenced the 2018 US Open, where she defeated Serena Williams in a dramatic final. After the match, Williams was fined $13,100 for code violations after several arguments with the chair umpire, Carlos Ramos. Read More