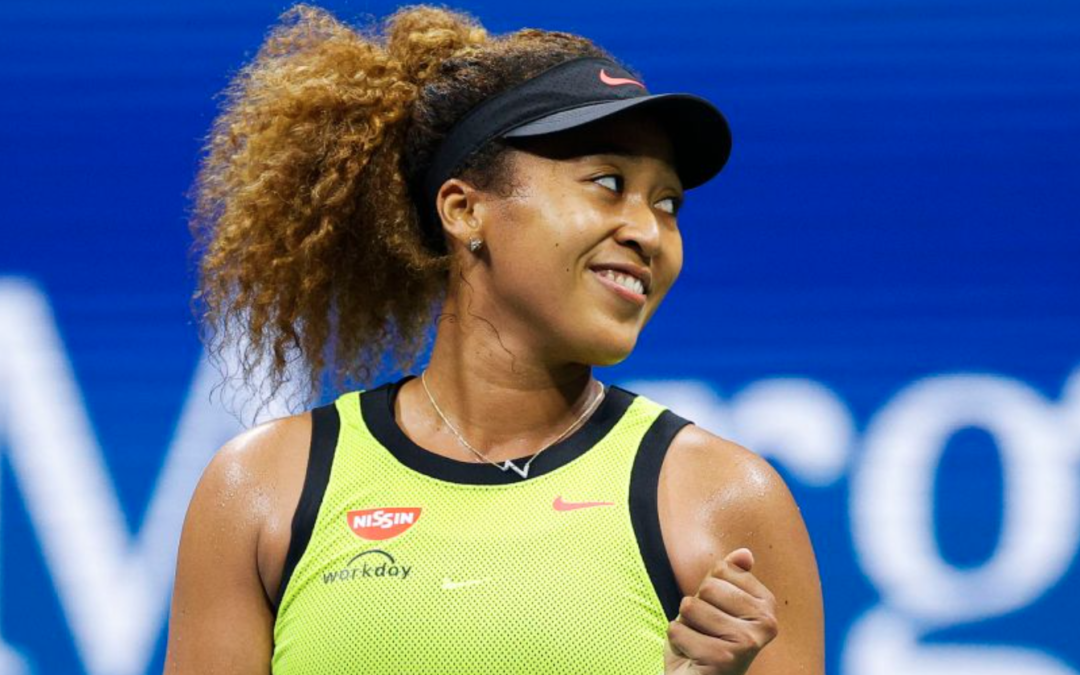 Naomi Osaka is not only a world-class tennis player, but also someone who is paying it forward for a whole future generation of potential stars.

After a match at the U.S. Open this week, Osaka made a young fan’s day after she gifted her a pin she received at the 2020 Tokyo Olympics.

News cameras captured the sweet moment when the 23-year-old handed something to a very excited child following her victory against Marie Bouzkova on Tuesday (August 31). When an interviewer asked Osaka what she gave the young Black girl, she revealed what it was. Read More