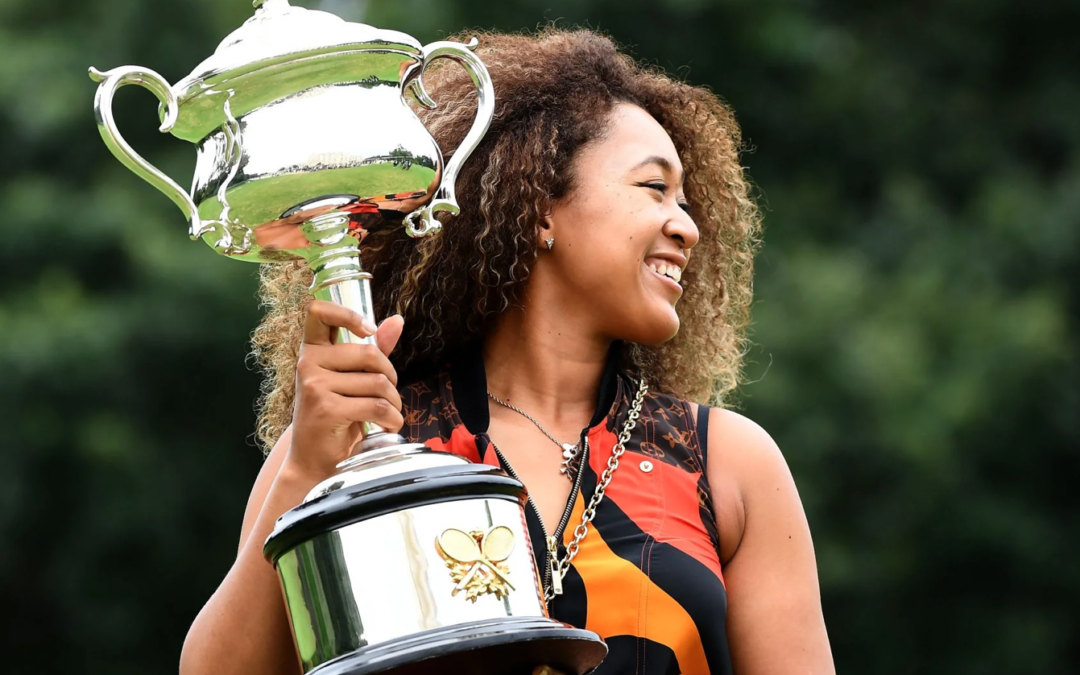 Grand Slam winner Naomi Osaka has been open about being inspired by Venus and Serena Williams while on the road to becoming the tennis champ she is today. After partnering with Nike and Laureus Sport for Good on a Japan-based initiative to do the same and get more girls active in sports, Osaka announced that her Play Academy is expanding to Los Angeles and Haiti.

Laureus is a global sporting movement that honors athletes at a yearly award show. Osaka won Laureus’ Breakthrough of the Year award in 2019. Read More