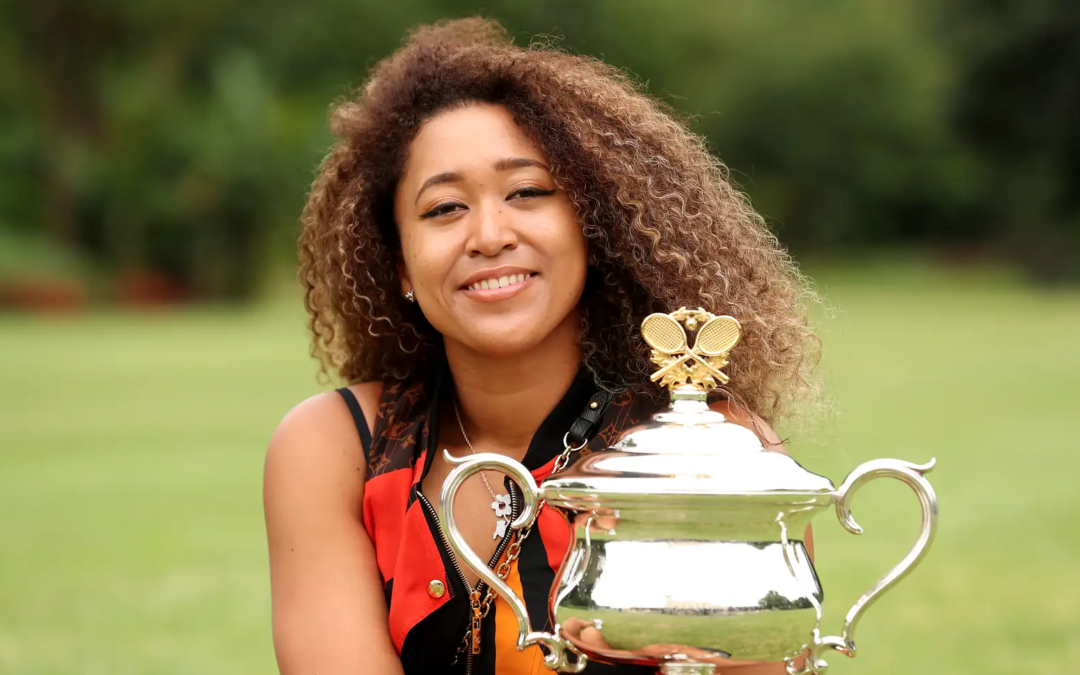 On a recent episode of Victoria Secret’s VS Voices podcast, tennis superstar Naomi Osaka expressed her frustrations with the discriminatory behavior that women face in pro sports.

Back in 2018, as we previously reported at The Root, Osaka faced off against Serena Williams during the women’s singles final at the U.S. Open. Sadly, their epic showdown was marred by chair umpire Carlos Ramos, who engaged in a verbal altercation with Williams that eventually led to the U.S. Tennis’ Association fining the 23-time Grand Slam champion a total of $17,000 for three code violations. Read More