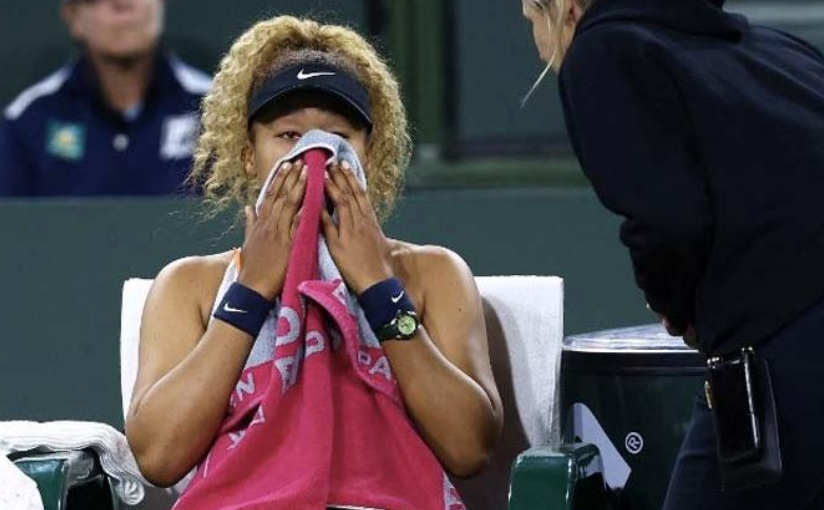 Four-time Grand Slam champion Naomi Osaka was brought to tears by a heckler Saturday on the way to a 6-0, 6-4 loss to Veronika Kudermetova in the Indian Wells WTA hardcourt tournament. Japan’s Osaka, ranked 78th in the world after her third-round exit at the Australian Open, was rocked early in the first set when someone in the crowd yelled “Naomi, you suck.” She pleaded with the chair umpire to take action to no avail, and at 0-3 down in the second-round match, her emotions spilled over. Read More