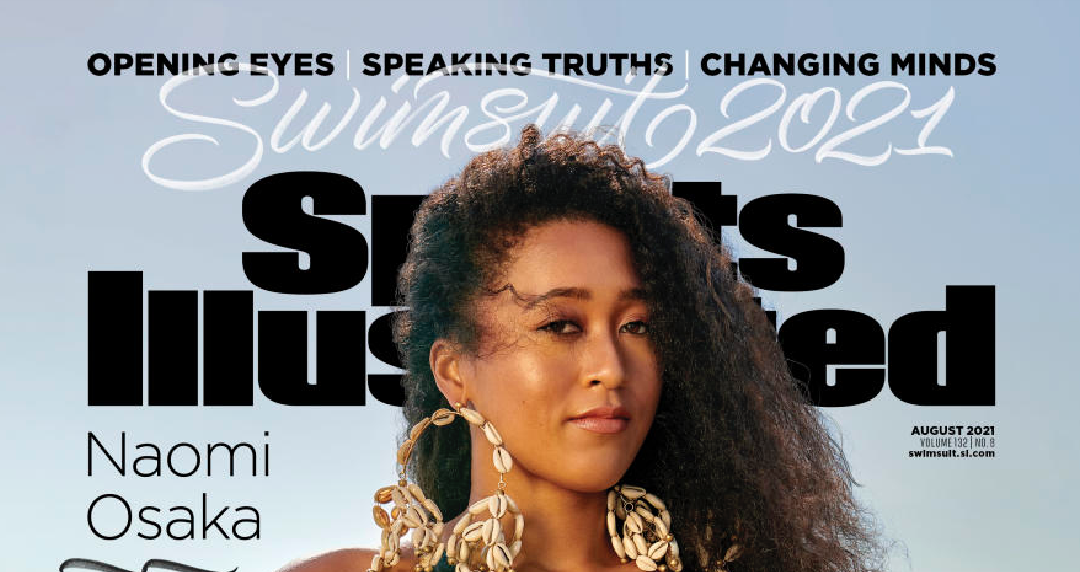 Naomi Osaka appears on the cover of this year’s Sports Illustrated Swimsuit edition, becoming the first female Black athlete to do so.

Osaka’s cover comes on the heels of her controversial withdrawal from the French Open after decision to not speak with media to protect her mental health. The four-time Grand Slam champion is poised to compete in the Tokyo Games later this month. Read More