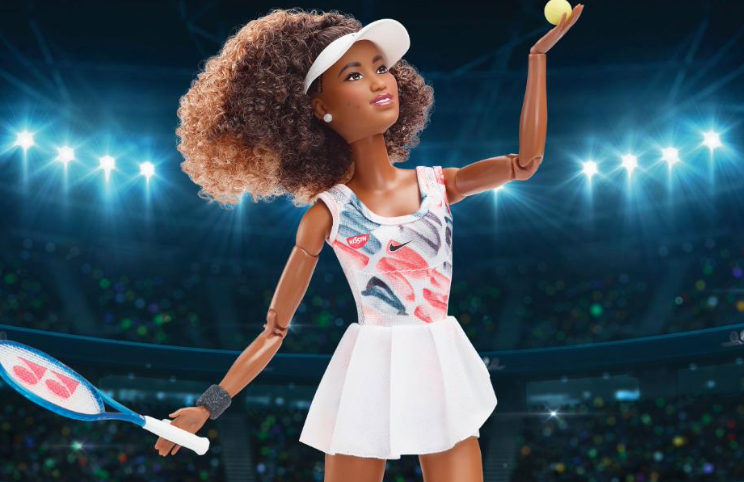 new Barbie doll modeled on tennis star Naomi Osaka has sold out just hours after it was released on Monday.The new doll is part of the Barbie Role Model series and holds a Yonex tennis racket, according to a press release from toy company Mattel. It sports a Nike tennis dress and a white visor, and Osaka tweeted that she wore the outfit at the 2020 Australian Open. Read More