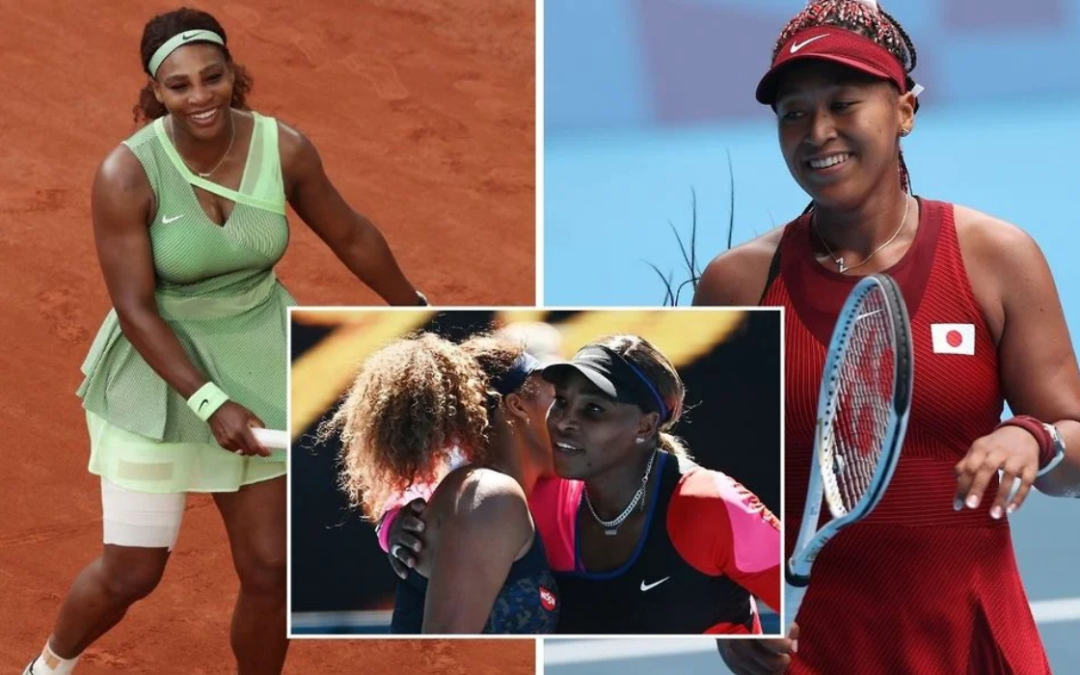 The Japanese star has paid homage to the 23-time Grand Slam champion and credited her for being the main trailblazer in women’s tennis for the past 20 years.

Williams has won the most major singles titles of the Open Era and the second-most of all time, behind Australia’s Margaret Court with 24. Read More