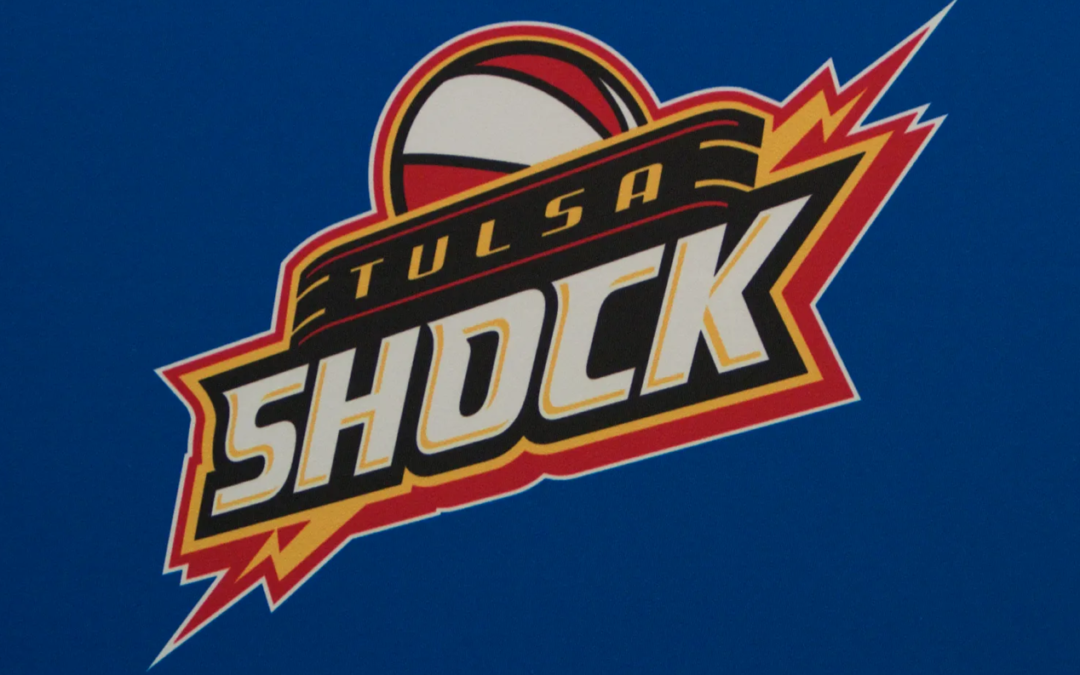 The Washington Mystics were already planning to have their Wear Orange game raising awareness of gun violence Friday night. The grocery store shooting in Buffalo on May 14 and the school shooting in Uvalde, Texas on May 24 had already left vocal gun control advocate and Mystics point guard Natasha Cloud exhausted. And then, on Wednesday, someone who may still have been part of the WNBA had his Tulsa Shock not moved to Dallas in 2016, Dr. Preston Phillips, was shot and killed at a hospital where he worked as an orthopedic surgeon. The death of the former Shock team physician is no more tragic than the countless other gun violence deaths that have occurred, but it hit close to home for the WNBA family, including for former Shock head coach Gary Kloppenburg. Read More