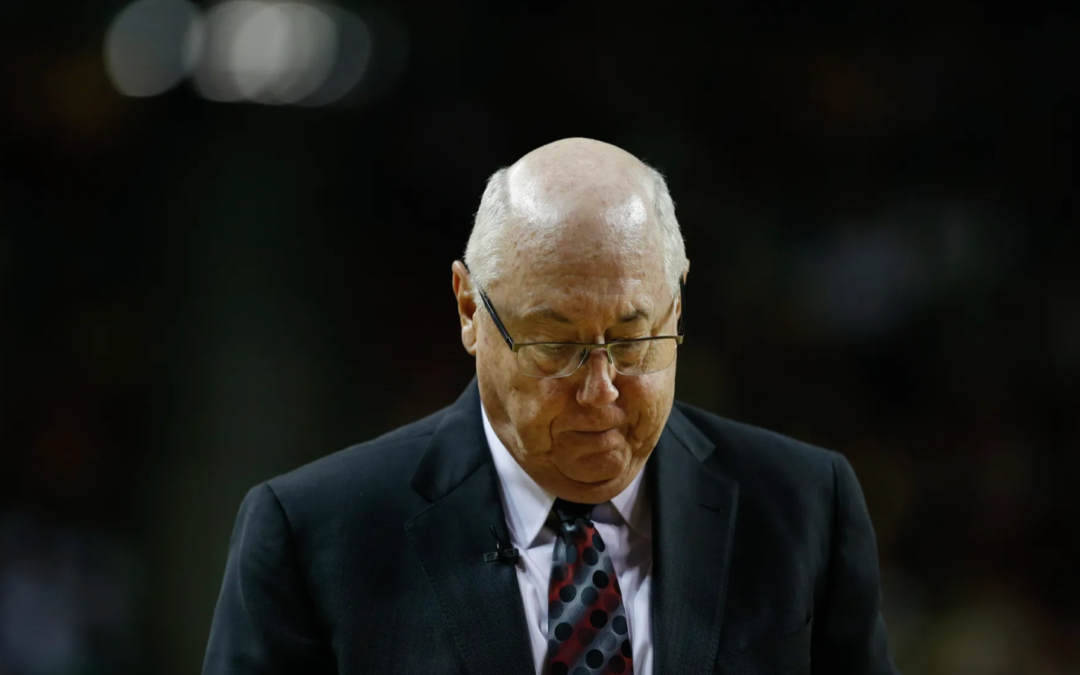 The preseason game was not televised, nor were fans in attendance and it was a good thing they weren’t. The Washington Mystics start off their preseason on a not so high note as the Atlanta Dream came in and defeated the Mystics, 87-80.

What started off as a great first quarter for Washington just turned into a terrible game overall once the Dream found their way back into the game and took over from there. The Mystics came into the game with the following five as their starters: Ariel Atkins, Natasha Cloud, Leilani Mitchell, Tina Charles and Theresa Plaisance. Read More