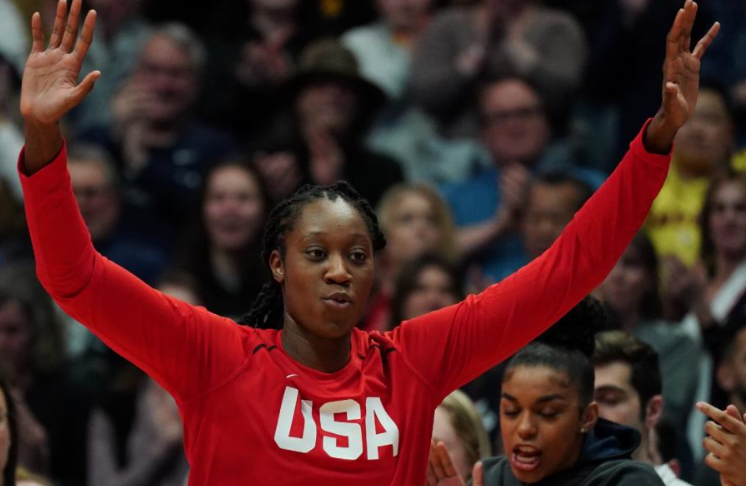 Fresh off her third-straight Olympic run with Team USA to result in a gold medal, Washington Mystics star center and Queens native Tina Charles attended the first game of the New York Mets’ doubleheader Thursday and threw out the ceremonial first pitch.

Sitting in the other dugout? The Nationals, who were in town for a three-game series. After the pitch, manager Davey Martinez snapped a photo with the former WNBA MVP. Read More