Mystics coach not ‘particularly optimistic’ Emma Meesseman will play in 2022 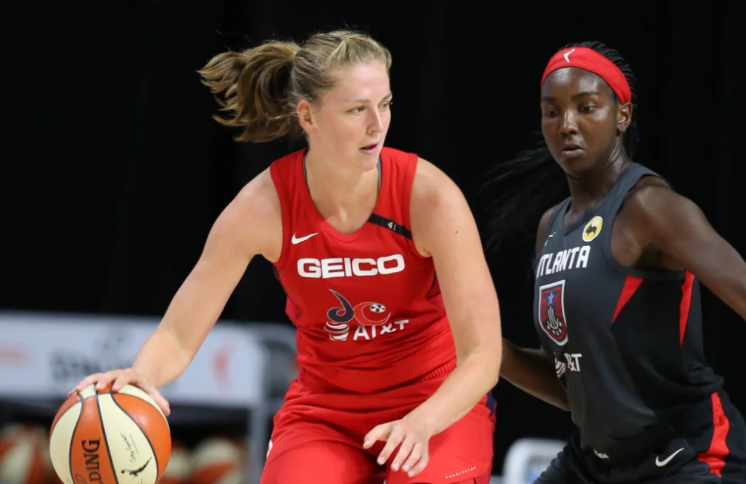 Missing the WNBA playoffs for the first time since 2016 this past year, one of the biggest issues plaguing the Washington Mystics was keeping their top-tier talent on the floor. We’re months away from the 2022 season but it appears it may be deja vu. Already head coach Mike Thibault has doubts on Emma Meesseman playing for Washington.

“I don’t know what her mindset is. We’ve texted a little bit but I’m going to have a heart-to-heart conversation with her as we get into the free agency period when we can talk to her. I’m not probably, particularly optimistic about that. I don’t know. But I know her allegiances in the years like this has always been to her national team as they’ve gotten better,” Thibault told reporters after the WNBA Lottery. Read More