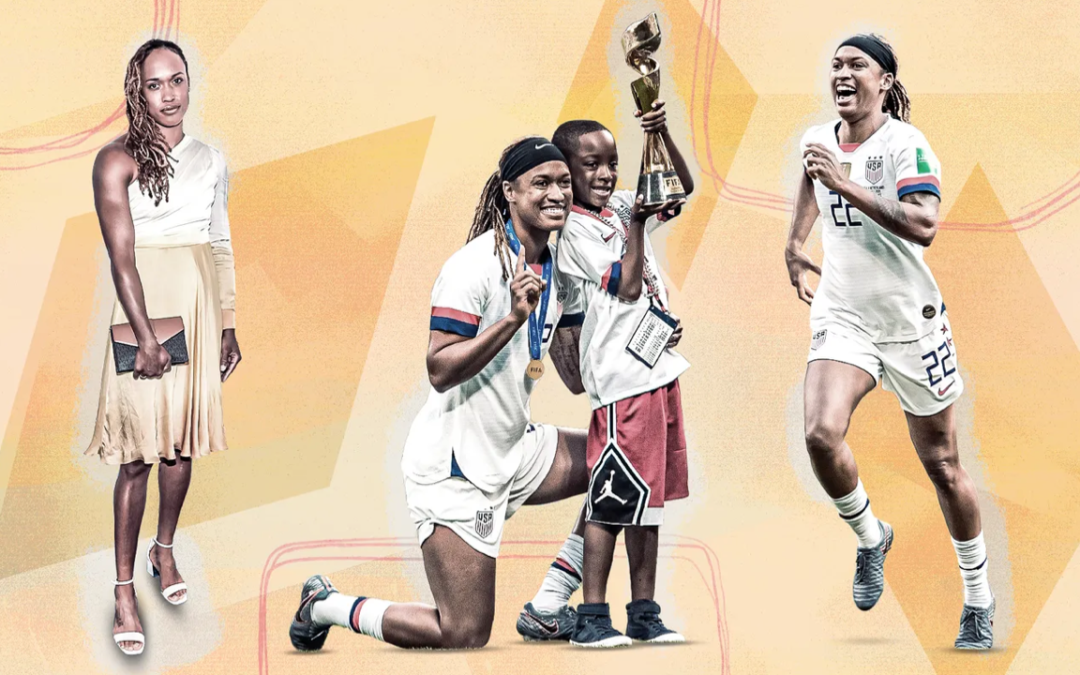 When Jessica McDonald gave birth to her son, Jeremiah, in 2012, she did not envisage becoming a world champion with the U.S. women’s national team seven years later.

There is a growing number of soccer players embracing motherhood – Alex Morgan and Sydney Leroux are among those to return the game after pregnancy – but it was not common when McDonald did it 10 years ago. Read More