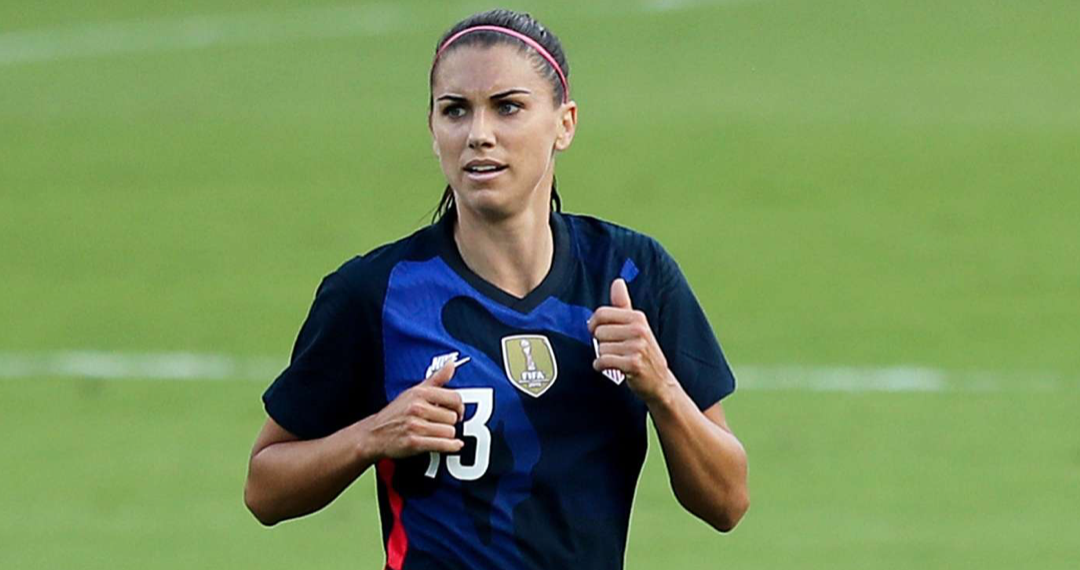 After giving birth to her daughter in May, the striker is now playing for more than just herself

Alex Morgan’s goal in the United States’ 6-0 win against Argentina last week didn’t seem important in the grand scheme of things. After all, the USWNT were already 4-0 up in their SheBelieves Cup finale.

For Morgan, though, the strike meant everything. Read More