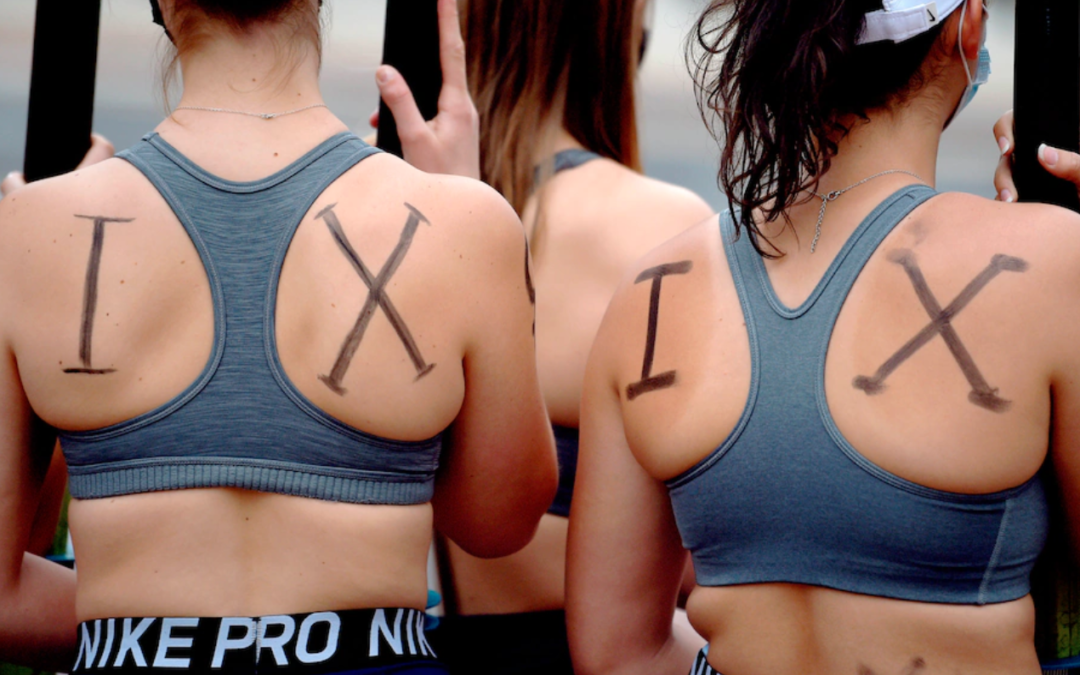 As the nation marks the 50th anniversary of the passage of Title IX, two-thirds of Americans say they know “not much” or “nothing at all” about the federal law that bans discrimination on the basis of sex at schools that receive federal funds, according to a Washington Post-University of Maryland poll.

Nonetheless, there is broad support for its mandate as it relates to gender equity in sports, with 85 percent saying they believe colleges and universities should be required to award the same number of athletic scholarships for women as they do men, according to the poll, which was conducted May 4 through May 17 among 1,503 people across the United States. Read More