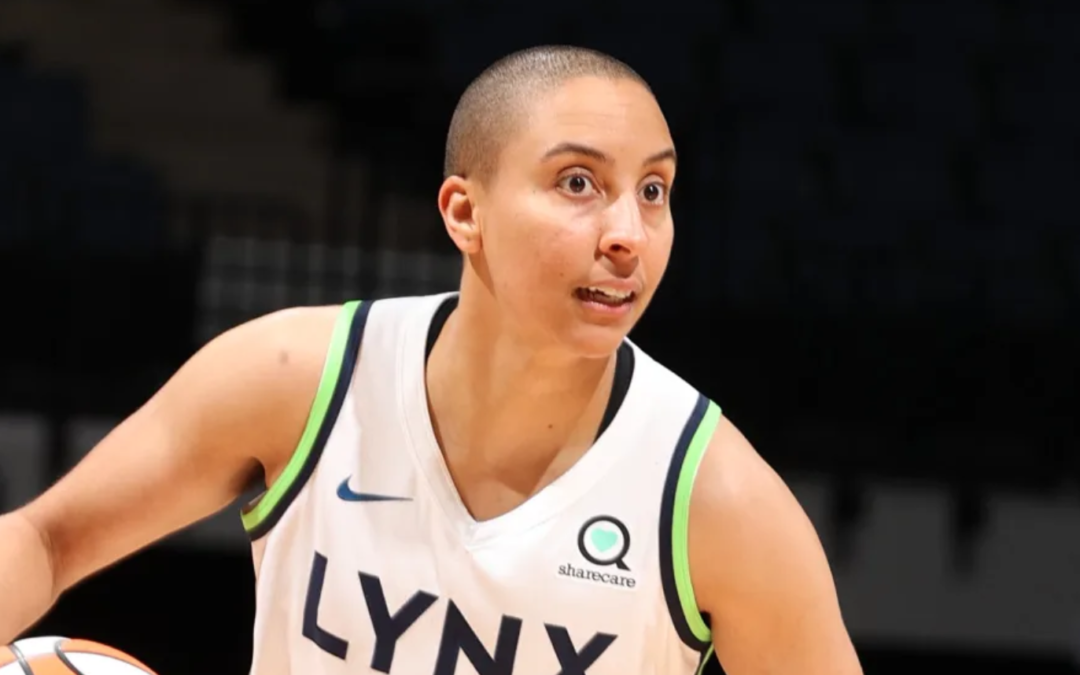 After Layshia Clarendon was waived by the Minnesota Lynx on Tuesday, head coach Cheryl Reeve implied Clarendon’s injury status was to blame. Clarendon, who was limited at the end of last season by a stress fracture in their right fibula, rehabbed the injury during the WNBA offseason.

“Our thinking was I have a point guard who can’t be in every rep and has to be modified and, you know, at the drop of a hat, might have some soreness or things like that,” Reeve told the Star Tribune on Tuesday. “It doesn’t feel like the right thing to do to start the season. Would I love to have Lay back at some point? Absolutely.” Read More