Mikaela Shiffrin returns to World Cup after recovering from COVID-19 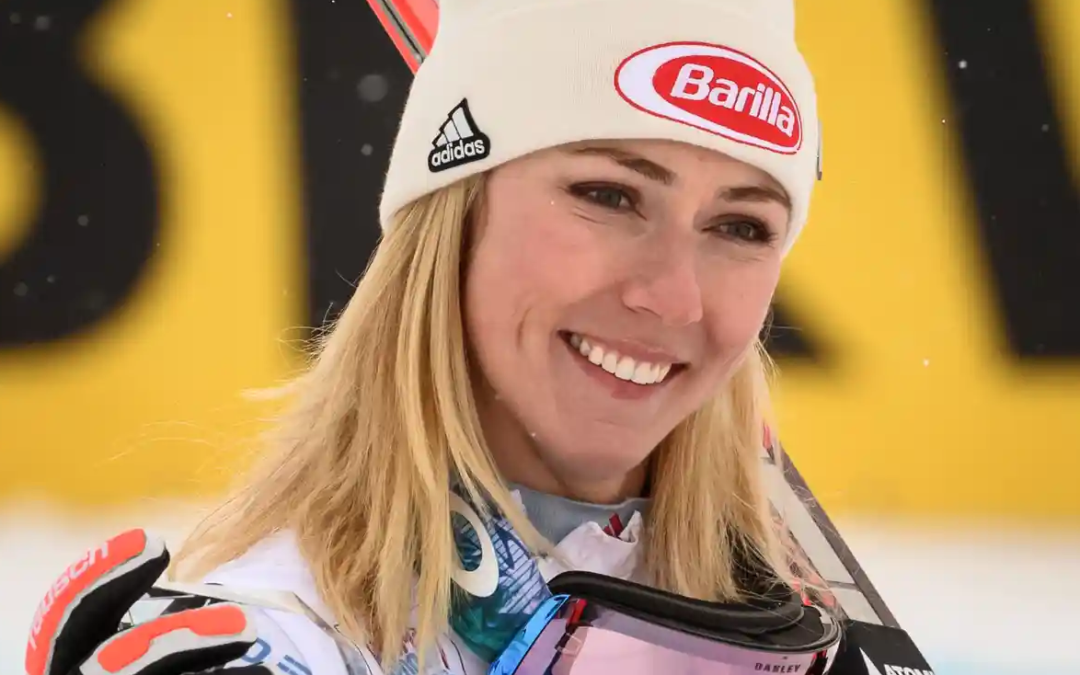 Mikaela Shiffrin is set to return to the women’s World Cup at a slalom on Tuesday, eight days after a positive Covid-19 test that forced her out of two technical races in Austria last week.

Shiffrin had a negative test on Monday afternoon before the American’s name appeared on the official start list for the race released by the International Ski Federation. Read More