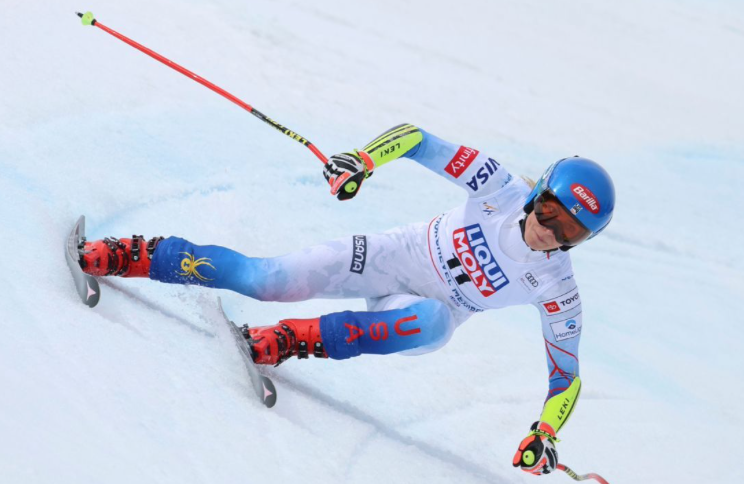 Shiffrin finished second in the super-G at the World Cup finals — one day after a surprise victory in downhill — to put more pressure on Vlhová for the overall title. Read More