Mikaela Shiffrin met her biggest goal this season. It wasn’t about the Olympics. 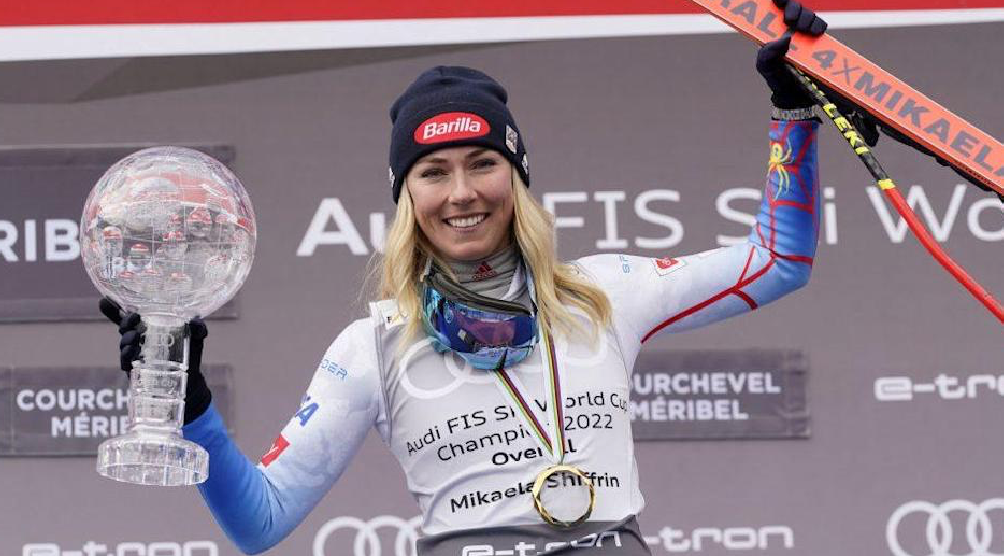 For all the lead-up talk about Mikaela Shiffrin‘s medal possibilities at the Olympics, she said at the end of her season that her primary objective was about all of the races before and after the Games.

“I had quite a few goals, but my biggest goal was the overall globe,” she said after winning a fourth World Cup overall title last week, tying Lindsey Vonn for second-most in women’s history. “Then the next biggest goal, or goals, would have been some performance at the Olympics. Obviously that was something I really kind of messed up.” Read More