Mikaela Shiffrin Is Not Going Downhill 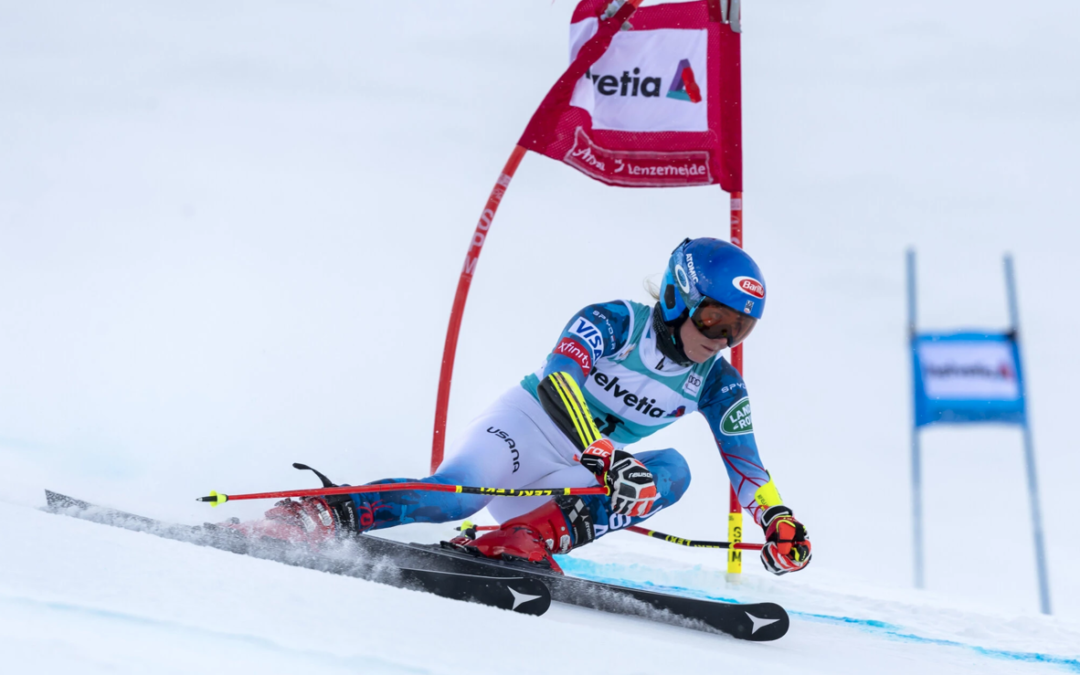 Mikaela Shiffrin, the two-time Olympic Alpine champion, stopped competing 13 months ago, an absence tied to the accidental death of her father and later extended by the coronavirus pandemic and a back injury sustained in training.

Shiffrin returned to the start gate in December and in the next four months won three World Cup races and four medals in the world championships, the latter setting American records for most career medals (11) and victories (six) at the event. Read More