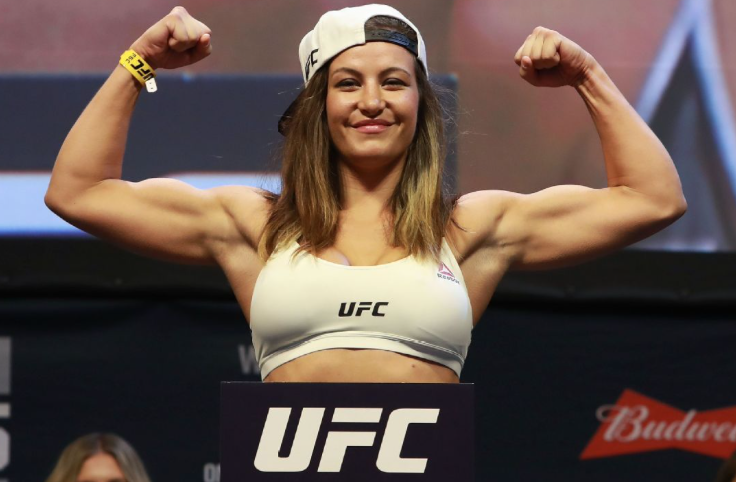 UFC president Dana White is fond of saying there are no tune-up fights in the UFC — and for the most part, he’s right. There really aren’t many. But Miesha Tate did get one this year.

Tate (19-7) returned from a nearly five-year layoff in July and picked up a dominant TKO win over Marion Reneau at UFC Fight Night. No disrespect to Reneau whatsoever. She enjoyed a six-year career in the UFC, which is not easy. But that July bout was her retirement fight and her fifth loss in a row. And her style was tailor made for Tate. Read More